Will SenseTime Get Behind the Wheel? 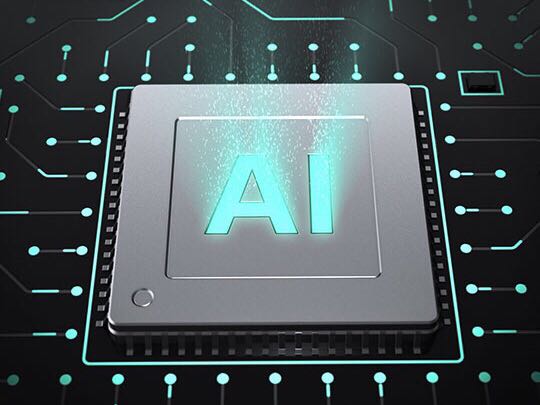 SenseTime, one of the domestic unicorns in the field of artificial intelligence, held the second AI summit, launching and showcasing a series of 11 products and solutions on May 15. In addition, it also introduces the layout of its automatic driving and intelligent vehicle system in detail.

Founded in 2014 by TANG Xiaoou (汤晓鸥), professor of information engineering at the Chinese University of Hong Kong, the company specializes in the development of original technologies for computer vision and deep learning. As of September 10, 2018, SoftBank China has invested USD 1 billion in SenseTime technology co. LTD, raising its valuation to USD 6 billion. 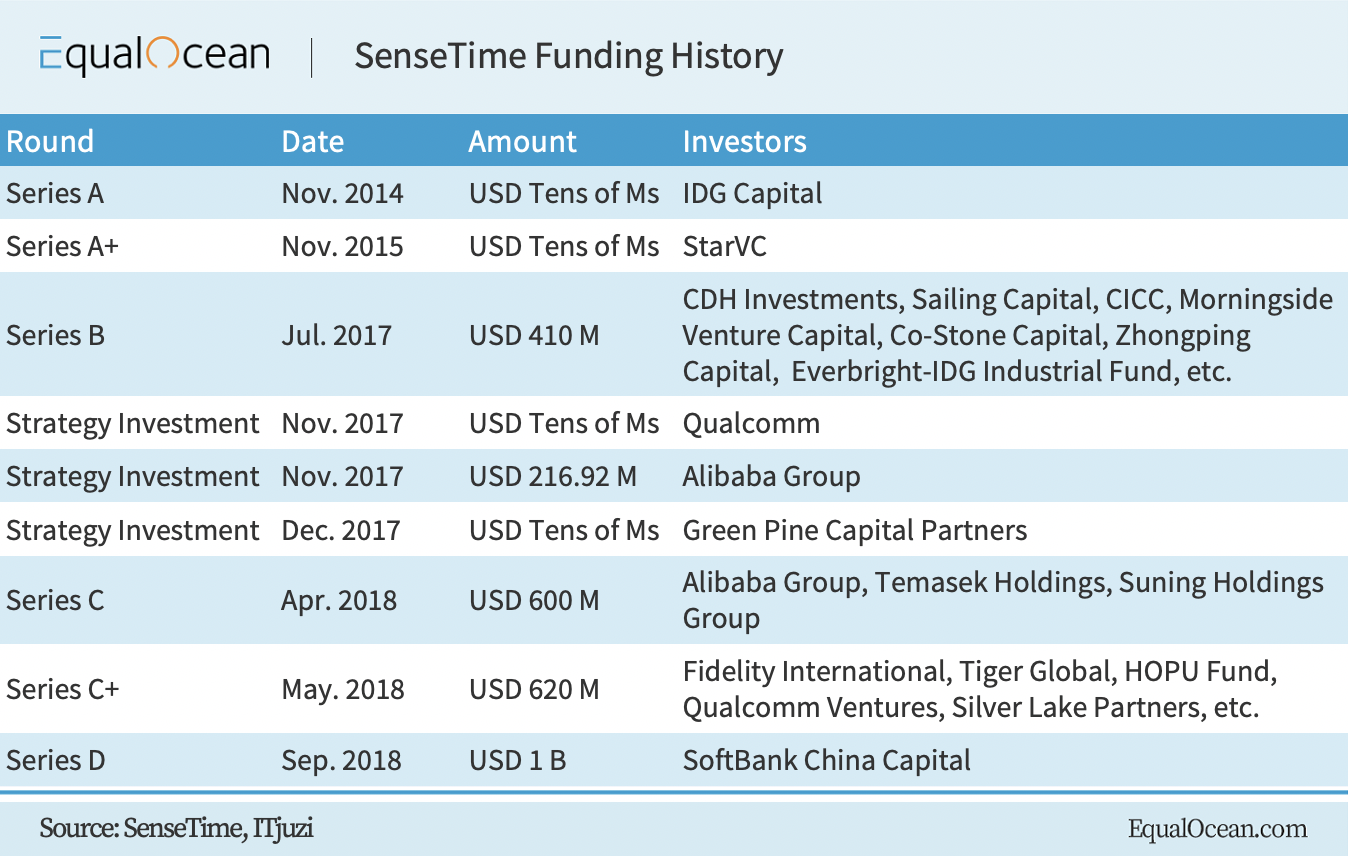 AI technology can support both autonomous driving and intelligent vehicle-mounted systems at some level. In addition to providing basic visual modules for intelligent network vehicles, SenseTime can also help manufacturers build their own systems based on its own platform and core technologies, and provide the deep learning platform to partners to build their own applications with the collected data.

In terms of autonomous driving, SenseTime is based on original computer vision perception technology and self-developed FPGA computing platform that can quickly deploy deep learning model. Lane lines, driving areas, road information, pedestrians, vehicles and other information can be provided only through a single camera. At the same time, it can also provide customers with the multi-sensor fusion of autonomous driving solutions.

In terms of the intelligent vehicle system, SenseTime has demonstrated its intelligent cockpit system based on SenseDrive1.0 architecture at the Automobile Shanghai in April. It hopes to create the first interactive method based on computer vision technology based on its own advantages. At this summit, SenseTime unveiled its overall SenseDrive2.0 architecture. It is worth mentioning that the SenseRover Pro/Mini, a self-driving car specially designed for children was also released.

At present, there are two research and development directions for autonomous driving. One is autonomous driving using lidar based sensors, which rely heavily on three-dimensional, high-precision maps. The other is based on the camera, and auxiliary radar sensor, so that the overall cost can be done relatively low, in line with the needs of the home market.

In a sense, SenseTime belongs to the latter group. Its committed to promoting mass production of autonomous driving solutions based on the technical reserve in the direction of computer vision AI technology.

Therefore, SenseTime has set up a supercomputing centre in Beijing, Shanghai and other places, with more than 15,000 GPUs to support algorithm training, including 17 clusters of GPUs, each cluster doing specific training for a vertical algorithm field. The largest cluster is close to 2000 CPUs. The powerful computing power brought by supercenters is one of the core elements that support the continuous iteration of artificial intelligence algorithms.

Israeli vision systems company Mobileye, which previously used traditional algorithms for autonomous driving, has started to use deep learning algorithms in recent years, and their performance has improved significantly.

SHI Jianping (石建萍), research and development director of SenseTime, said that in the past three years, the company has mainly made efforts in perception technology, self-developed FPGA platform and so on.

In addition, the SenseTime autonomous driving solution is equipped with an FPGA computing platform developed by the user to quickly deploy the deep learning model, which has strong adaptability and can be quickly extended to vehicles of different systems.

Since entering the field of autonomous driving in 2017, SenseTime first worked with OEM Honda to jointly develop L4 autonomous driving solutions suitable for passenger car scenarios. The scheme can also be combined with a variety of different sensors to support technical functions such as perception, analysis and prediction, decision planning and control, urban-level 3d map reconstruction and high-precision positioning capability of unmanned vehicles, so as to realize a multi-level autonomous driving system.

In 2018, SenseTime completed the implementation of no-takeover autonomous driving in semi-open venues in Hangzhou and Shanghai. In 2019, "AI self-driving park" will be launched in Japan, which will be used for the development and testing of self-driving cars and open to the public.

In addition, SHI said the company will have more landing technologies for autonomous driving this year.

If their deep learning network algorithm has a disruptive innovation, even though it's been in the car business for a short time, transcendence in the field of autonomous driving is not impossible for SenseTime.