Uber validate itself one of the most valuable tech companies in history, with the USD 76 market capitalization. The company cannot be more conservative when it comes to this ten-year-waiting debut. 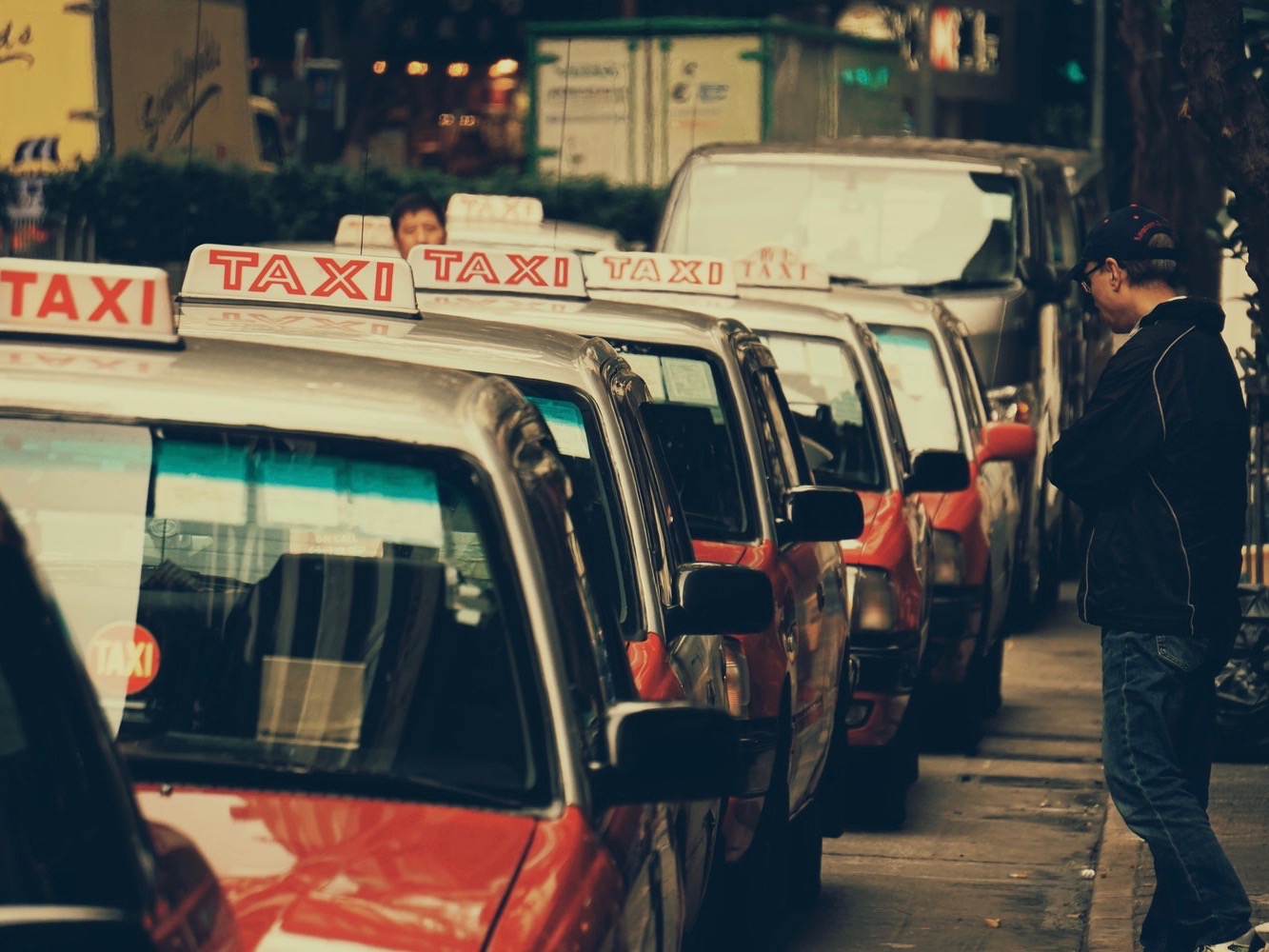 Uber tried to avoid the fate of Lyft

Uber validate itself one of the most valuable tech companies in history, with the USD 76 market capitalization. The company cannot be more conservative when it comes to this ten-year-waiting debut, especially when looking at its closest rival Lyft. As of May 8's close of USD 52.91, Lyft shares were a full 27% below their offering price. That values Lyft at just 5.7 times 2018 revenue. Applying the same multiple to Uber values it at around USD 65 billion, below its USD 81 billion expected valuation.

No matter it is 76 billion or 81 billion, they are both lower than some early projections. Morgan Stanley and Goldman Sachs had pitched Khosrowshahi last year on an IPO value of as much as USD 120 billion.

Its lower-price approach could leave easy money unclaimed, said Bryan Routledge, associate professor of finance at Carnegie Mellon’s business school: “The problem with an IPO is you typically sell your shares too cheap.”

Lyft also suffered from Uber’s upcoming debut before May 10, whose shares dropped 11% on May 8. As Uber has more multiple ways to grow its revenue than Lyft through its global presence and fast-growing food-delivery business, which arouse jitters among Lyft shareholders. There was demand for the shares at higher prices but Uber sought to put them in the hands of as many institutional investors as possible, given their penchant for being more long-term-oriented than hedge-fund and retail investors, the Wall Street Journal reports.

It seems that no matter how much Uber tried to manage investors’ expectations, the ride-hailing behemoth must accept the truth that its ambiguous and doubtful path to profitability can hurt its stock performance and the private market.

Catching up with some Uber and DiDi’s latest moves

DiDi Chuxing (download the 44-page report about DiDi for free), the Beijing-based ride-hailing platform, shares the same ambitions on all forms of transportation around the world with Uber, faces obstacles that threaten to derail it as Uber does as well. The company announced its Latin America plan at the end of April. We assume that Brazil, with a population exceeding 200 million, Mexico and Chile would be the hottest battlefield for DiDi and Uber.

Uber had a move into self-driving food-delivery as well. Uber has had discussions with SoftBank-backed self-driving vehicle developer Nuro about using Nuro vehicles to help automate Uber’s hot food delivery service Uber Eats, according to a confidential document reviewed by The Information.

We did expect such a disappointing debut of Uber before we published the report about DiDi, where we estimate DiDi’s fair value benchmarking Uber’s target valuation and Lyft share performance. We’ve already adjusted our final fair value based on our bear case scenario: Uber adjusted its projected IPO value on April 27, aiming for USD 84 billion, Bloomberg reported on Aril 27.

Uber is now trading at 6.75x P/S multiple on May 10. we believe the valuation of USD 69.6 billion under the bear case scenario is reasonable.

Our valuation for DiDi is based on the comparables method. We chose P/S multiple to reckon DiDi’s valuation. DiDi and its peers Lyft and Uber were not profitable yet so P/E multiple is not appropriate. Plus, the company’s margin can be expanding rapidly and its Sales & Marketing and Research & Development expenses have large rooms to cut when it reaches a mature phase, so EBITDA multiple might not be reliable. For this reason, we think P/S is the most appropriate metric to value DiDi. In addition, we choose the multiple by looking at comparable companies that operate a bookings service in the same vein as DiDi.

The P/S multiple we selected for our base case estimation was 9x revenue. Lyft is trading at  9x revenue multiple as of April 5, 2019. Using the same multiple to calculate the fair value of Uber, which is set to go IPO in early March 2019, we obtained the USD 100 billion valuation reported by the Wall Street Journal on April 10.

We lay out two scenarios which, relative to our base case assumptions, reflect: (1)investors embrace rapid disruption in mobility warmly and are willing to pay 11 times of the company’s annual sales (bull case); (2) investors view the company in a more pragmatic approach and show less interest in betting on wild dreams (bear case). The degree of change in our multiples will reflect investors’ willingness to alter their behavior in regard to regulatory risks as well.