Didi is still mulling the “best time” to launch its controversial service Hitch. However, Didi is, definitely, missing the service. 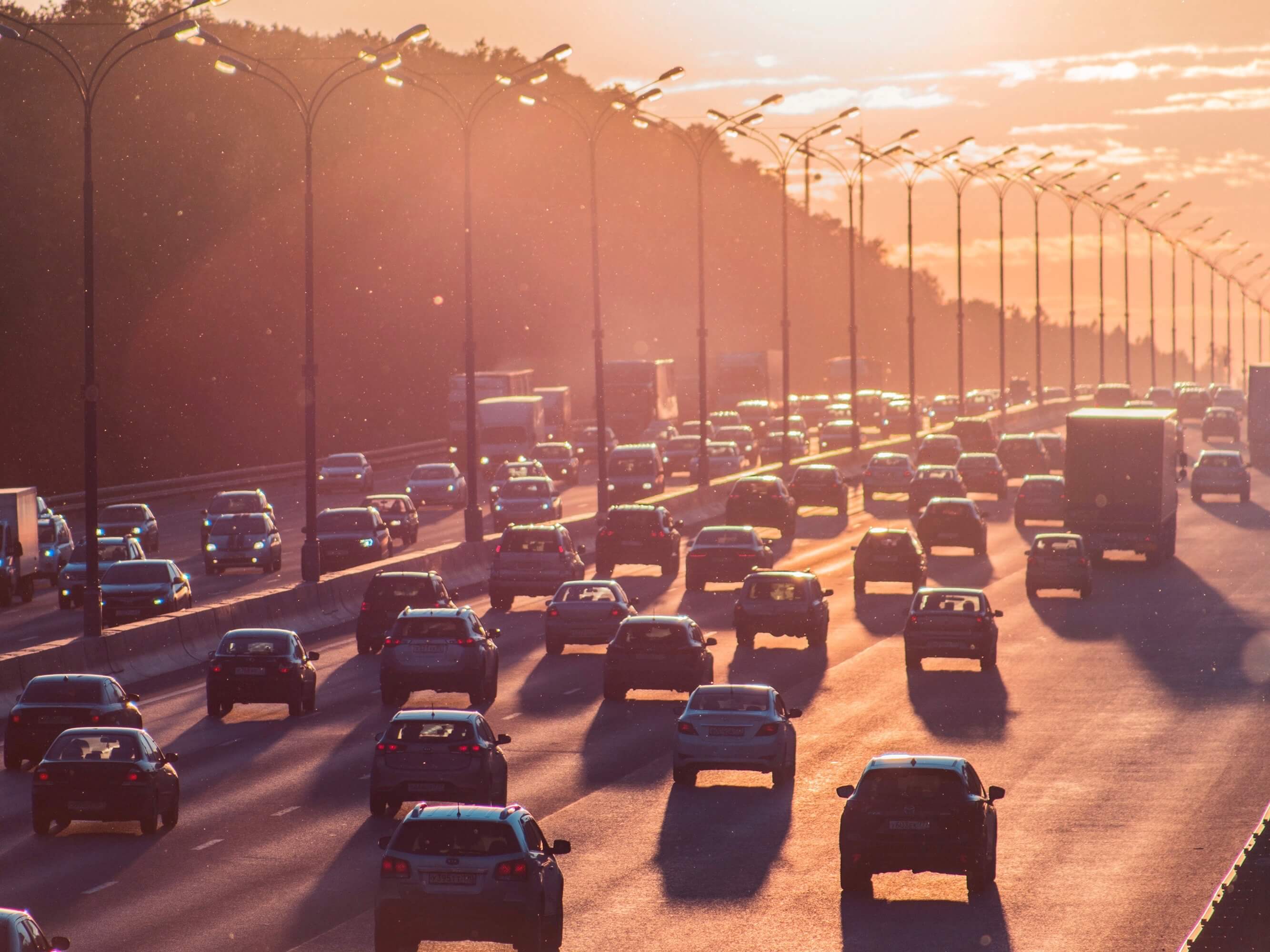 Ride-hailing giant DiDi (download the 44-page report about DiDi for free) is testing its Hitch service with a gated launch way, reported by China tech media Jiemian.com on April 25. This function allows users to book a car which is available within 15 to 30 minutes. The price is much less than that of Express and Express Carpool, which is believed to be the new Hitch service for a similar experience and price.

Former employees told the media that the head of Hitch wishes to relaunch the service in June 2019. the product is ready, DiDi still could not nod though. April 15, ZHANG Rui, the head of the suspended service apologized once again for insufficient safety standards and proposed some measures to revamp the product. DiDi has expressed that the company has no timeline to relaunch the controversial service many times since it suspended it in last August.

DiDi is still mulling the “best time” to launch its controversial service Hitch. However, Didi is, definitely, missing the service.

The company had suspended its service for six weeks to make some changes after a passenger was killed by a driver in May 2018. DiDi suspended its DiDi Hitch business indefinitely since August 2018 when the second death occurred. In March, a DiDi driver was murdered by a passenger in the central Chinese city of Changde, calling into question the safety of drivers as well as passengers.

DiDi has become prudent when it comes to safety and grapple with safety issues. DiDi will set up a team of 2,000 service staff to increase its focus on offline driver management and support, the latest in a series of attempts to improve safety for both drivers and passengers on the company’s platform, China investment media Technode reports on April 29.

The company aims to “help drivers solve the problems they encounter in their work,” while soliciting their feedback, said FU Qiang (傅强), CEO of DiDi’s Ride-hailing Business Group in an open memo to its drivers, who reports directly to DiDi's CEO CHENG Wei (Will Cheng, 程维).

“We firmly believe that only by serving the driver well can the driver serve the passenger well,” Fu said.

Losing Hitch is a pain for DiDi

Unlike other ride-hailing services, Hitch is utilizing existing vehicles to provide ride services other than adding more vehicles on the road.

Key metrics of Hitch. DiDi Hitch’s former head Ms. HUANG once claimed that Hitch has achieved what DiDi’s taxi businesses achieved in two years in three months. DiDi Hitch covered 137 cities in China in two months since its debut in 2015. GMV of Hitch ranked third among all DiDi’s products, following Express (accounts for 85% of DiDi’s total GMV) and Premier. Hitch recorded 2 million daily rides before it was suspended, accounting for 10% of the firm’s total daily rides, according to Chinese tech media Rancaijing4. Few Hitch drivers are running Express or Premier but riders are willing to choose all types of ride-hailing services. Thus, backed by a large pool of riders in DiDi’s platform, Hitch succeeded.

Hitch recorded positive profits. Hitch was also one of the two departments (the other is Designated Driving) that recorded positive net profits in 2017, with a CNY 800 million net profit. Hitch’s take rate was approximately 5% - 8%, far less than Express’s 20%-25%. DiDi does not have to pour money to subsidize Hitch drivers for their core needs are not making money from the rides.

Value proposition. The core value proposition of Hitch service is that with more commuters, the higher the value to demand for all commuters, and that value keeps increasing to a large number of users. If we refer to the marketplace we mentioned before, Hitch service is similar to the Typical Marketplace rather than the Asymptotic Marketplace. Express Carpool also has some of this characteristic, but not as strong as Hitch.

Hitch's competitors are prepared for its relaunch

Founded in 2014, Dida Chuxing only offers two services: taxi and car-pooling. The company takes a 5% commission fee from the fare. Dida is not the follower of "cash-burning game" but do hope to expand the industry's potential. LI Jinlong (李金龙), the company's co-founder claimed that there are three pillars for car-pooling: users acquiring, drivers acquiring and users experience, in an interview.

LI claimed, "for mobility companies, it is important for focus on one vertical at one time. For instance, bike-sharing is a heavy-asset business which requires initial asset and operations. If one company want to move into bike-sharing and other verticals at the same time, it turns out to be a huge challenge for a platform. Even a company like Meituan, the biggest food-delivery platform in China, which has investments in the public market, it is also asset-consuming battle for it to compete with Didi in ride-hailing service."

The company offers its car-pooling service in more than 300 cities in China and expanded its taxi business in 84 cities in 2018. The company has once survived under Didi's Hitch launch in 2015, which burned lots of money in three months and suddenly stopped. This gave the several weak in the industry time to breath.

only 40% of car-pooling orders can be taken on Dida's platform for the company only recognize those rides who really go to the same direction with riders as the real car-pooling. LI claimed that only car-pooling platforms can acquire enough vehicles so they can improve dispatching efficiency. And governments are, actually encouraging car-pooling, only if it is real car-pooling, according to LI.

In July 2016, the Ministry of Transport issued the Temporary measures to manage online ride-hailing services and Guiding comments regarding deepening reform and promoting healthy development in the taxi industry. This represents approval of car-pooling service by the Chinese government but the service must fit two essences: same direction for drivers and riders, and low price. LI said the company complies with both.

Alibaba-backed bike-sharing startup HelloChuxing launched its cab-hailing service in Oct 2018. The firm has partnered with Dida Chuxing in an arrangement to allow HelloChuxing users to hail Dida cabs on the HelloChuxing platform since Oct 2018, Caixin reports. The service will be available in 81 Chinese cities.

"We're not afraid of Hitch's relaunch, " LI said. However, we believe that DiDi's can leverage its strong network effect on Hitch, with its large pool of drivers and vehicles, and beat other weak competitors soon after relaunch. Moreover, DiDi can offer more accurate route planning and order dispatching due to its powerful algorithms that Dida and Hello cannot compete with.