Unlike Uber's antagonistic approach to expand into a target market and seize the largest market share, DiDi takes relatively conciliatory and multiple ways. 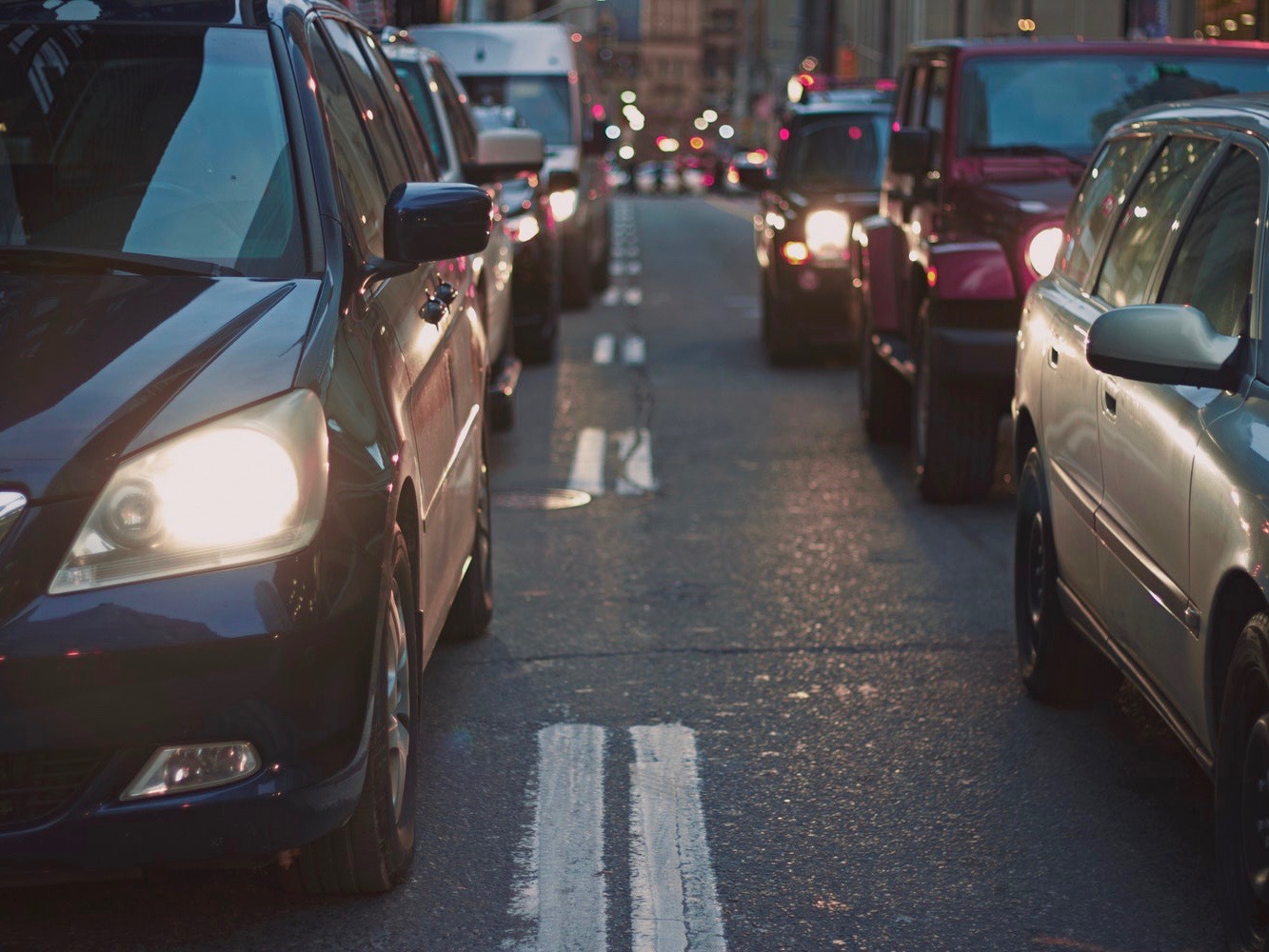 The company has been planning to take on U.S. rival Uber in some of Latin America’s fastest-growing markets, including Chile, for a long time. In Jan 2017, CHENG Wei (Will Cheng, 程维), the company's CEO, claimed that the company's next international market targets would be Japan, South Korea, Brazil, and Europe. April 22, 2017, the company said that it is beginning to recruit drivers ahead of its launch in Colombia's capital Bogota in the coming months. Didi launched its international department in Feb 2017.

DiDi seems to clearly know that it is facing entrenched competitors with key knowledge of local markets and the company is not an international brand when it comes to global expansion yet. The company takes an easy and tender way to do that business.

Will Cheng once admitted that relying on DiDi's international expansion, DiDi won the war with Uber. DiDi's anti-Uber alliance has trapped Uber in several bruising fights for local domination, which costed Uber's resource and ended up Uber's losing China market.

DiDi is not the bossy type. Grab’s co-founder Anthony Tan once claimed that “DiDi is not the type to say ‘we want to boss’,” DiDi, instead, respects Grab’s ability to operate across disparate cultures and fragmented markets in Southeast Asia. That’s a market with 600 million people. Latin America is a growing market for ride-sharing as well, and Brazil, with a population exceeding 200 million, is a prime target.

SoftBank is among the biggest shareholders in DiDi, Ola and Uber. Uber has given up its business in China, Southeast Asia, Russia to local competitors. The cash burning game cannot go on forever and players have to cut subsidies to drivers, which let them lose market share, or merge.

SoftBank has publicly encouraged Uber to focus on the United States and Europe in Jan 2018. In 2019, Uber announced another M&A deal with Careem, its competitor in the Middle East, which is expected to close early next year.

Consolidation is never Uber’s strategy, not for the past years and not today. Uber, however, after several costly battles in Southeast Asia, Russia, and China, ceded its control over its operations there to the local players.

Uber itself admitted that Uber's strategy to barge into a new market without considering local situations carefully has put the company into a position where it faces too many battles across too many fronts with too many competitors, losing valuable market where it did not operate and the battle where it did.

Didi cannot go back to the carefree days when users growth came easily, even at high subsidies, and the company and the public were largely ignoring the company’s vulnerabilities to regulations, safety issues, and subsidy abuses. Didi has to find traction with its business challenges.

DiDi suspended its DiDi Hitch business since August when the second death occurred. The company had suspended its service for six weeks to make some changes after a passenger was killed by a driver in May 2018.

DiDi needs to fundamentally change how it runs this company to make real progress on thorny problems of security and safety. More importantly, it needs to find the next new business engine.

“Globalization is a top strategic priority for DiDi”, Will said in a statement. DiDi might need to do more than invest in overseas ride-hailing operators. The company must find a way to impress its investors and potential investors, probably by venturing into international markets directly.

ZHU Jingshi (Stephen Zhu, 朱景士) is an all-time head of the department, a former Goldman Sachs executive. Stephen has worked with Jean for four years before he joined DiDi in 2014 to oversee the international expansion, marketing, and public relations. Stephen also played an important role in recruiting talents, who can be promoted to lead operations of core businesses such as Express Mobility, Premier Business Unit, and Big Data after they gained experience under the corporate strategy department. Stephen was promoted as the company’s SVP of financial operations and strategy in December 2018 and will keep supervising its global expansion and financial department.

CONTACT US
Scan QR code to contact us for professional consulting services
Next article
So Young IPO: the Winner in Such a Rocketed Market