Four ministry-level authorities including the Ministry of Finance have introduced tougher subsidy policies to improve the technological standards of the NEV (New Energy Vehicles) industry by a statement on Tuesday evening. 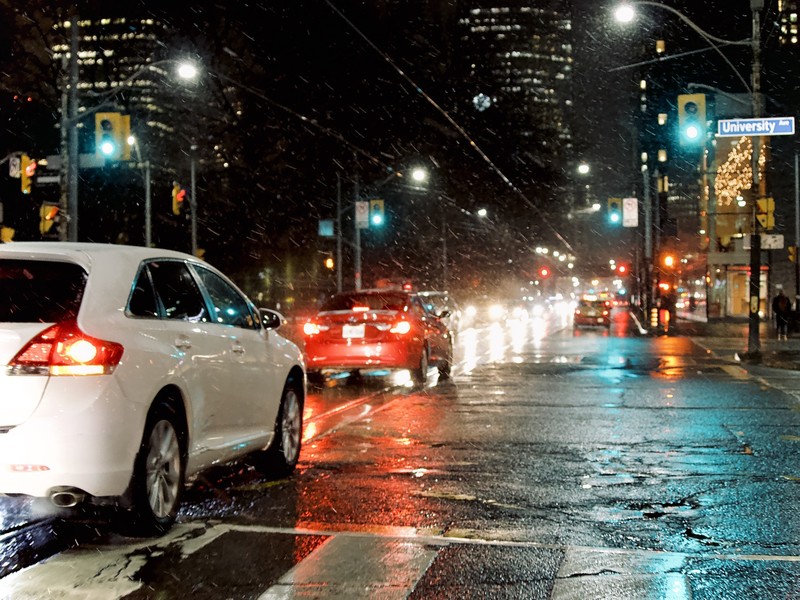 Four ministry-level authorities including the Ministry of Finance introduced tougher subsidy policies to improve the technological standards of the NEV (New Energy Vehicles) industry in a statement on the official website on Tuesday evening. NEVs include pure battery vehicles as well as plug-in hybrids ones.

The subsidies for the pure battery electric cars with a driving range of 400 kilometres and above will be cut by half, from CNY 50,000 to CNY 25,000. Battery-powered cars with a range of less than 250km will not granted any subsidy, at all.

There is a three-month "grace period" until June 25, firms can still apply for subsidies according to last year’s policies. The ceiling-level central-government subsidy for an electric car is being more than halved, cut to CNY 27,500 from CNY 66,000 starting from June.

Subsidies from local governments, which have been as much as 50% larger than the national ones, are being eliminated.

China, the world’s largest car market, experienced sales of 1.3 million NEVs in 2018, including 770,000 EVs were manufactured and sold within the year; a jump of 61% from a year earlier, according to the China Association of Automobile Manufacturers.

Chinese authorities have provided manufacturing incentives to EV companies and subsidies to consumers who purchase EVs to encourage industrial growth. Tens of billions of dollars from the national and local governments to EV firms, according to one estimate—have allowed domestic manufacturers to sell vehicles more cheaply, creating the largest electric vehicle market in the world.

In addition to consumer subsidies, many cities have provided favourable policies, such as the assured issuance of a vehicle license and eased access to the carpool lanes for the EV purchasers. Subsidies have been the key to make plug-in hybrids and EV market greater in the last years and the disappearance of subsidies may be a destructive move.

Subsidies were first introduced in 2009 and peaked in 2014. It is expected that Beijing may entirely suspend the subsidies for EVs in 2020.

Beijing is also urging local governments to remove subsidies for the majority of NEVs after the grace period, including the new energy buses and fuel-cell vehicles, according to the statement. If local governments continue with their subsidies, the central government will correspondingly lower its share. But the local governments can still spend money to support the building of charging facilities and hydrogen fueling stations.

Reduced subsidies will force buyers to pay more for an electric car and affect sales in the coming months. After all, many Chinese car buyers are price-sensitive and they may have reactions toward the heightened prices. Even with the development widely anticipated, most of the new electric vehicles in China will be affected by the new subsidies policy include NIO, Great Wall Motors, BYD, Geely Automobile, Kandi Technologies, Volkswagen, Tesla, Ford, and Dongfeng Motor.

Car makers have had a mixed reaction towards the policy. The US-listed EV startup NIO closed down by more than 7% on Tuesday.

Before the new policy was announced, the NIO ES8, with an official maximum range of 500 kilometres was eligible for a total of CNY 67,500 in state and local subsidies. However, it was already evening when the policy was announced and it is arguable whether consumers could place a firm order within four hours. That also means NIO had to pay CNY 27,000 out of its pocket for every ES8 sold in the four-hour period on Tuesday.

What's more, WM Motor has also launched the "Insurance plan program" this afternoon. The company said if the customers place a firm order before March 31, still can get subsidies up to CNY 82,500 in the areas that meet the policy.

In fact, not only the policy but New Energy Vehicle Startups will also face the competition from Joint Venture Brand. Volkswagen has already launched nine new energy products in China. According to the plan, the first batch of Audi e-Tron models will enter China as an imported product this year and become domestic in 2020. The first Mercedes-Benz all-electric model, the EQC all-electric SUV, will also be available by the end of the year.

Form 2019 on, ABB will join the melee and bring the promotion of new energy vehicles into a new era. For instance, Tesla, which has started to build its own factory in Shanghai, has entered a range of CNY 300,000 for the minimum price of a new car, not to mention the entry price of the Model 3, which is relatively less expensive.

Wang Chuanfu, chairman of BYD, believes that many new energy auto companies could not survive and only those who survived are truly capable. It is either sinking or swimming time for Chinese EVs...

Cui Dongshu, secretary general of China Passenger Car Association, stated that governments should roll out other incentives to spur further growth of EV industry after reducing subsidies. “Policies to support fast construction of a national charging network should be worked out to facilitate the use of new-energy vehicles,” he stated.