It might take a long time for BYTON to surpass Nio in the aspect of “fans”. 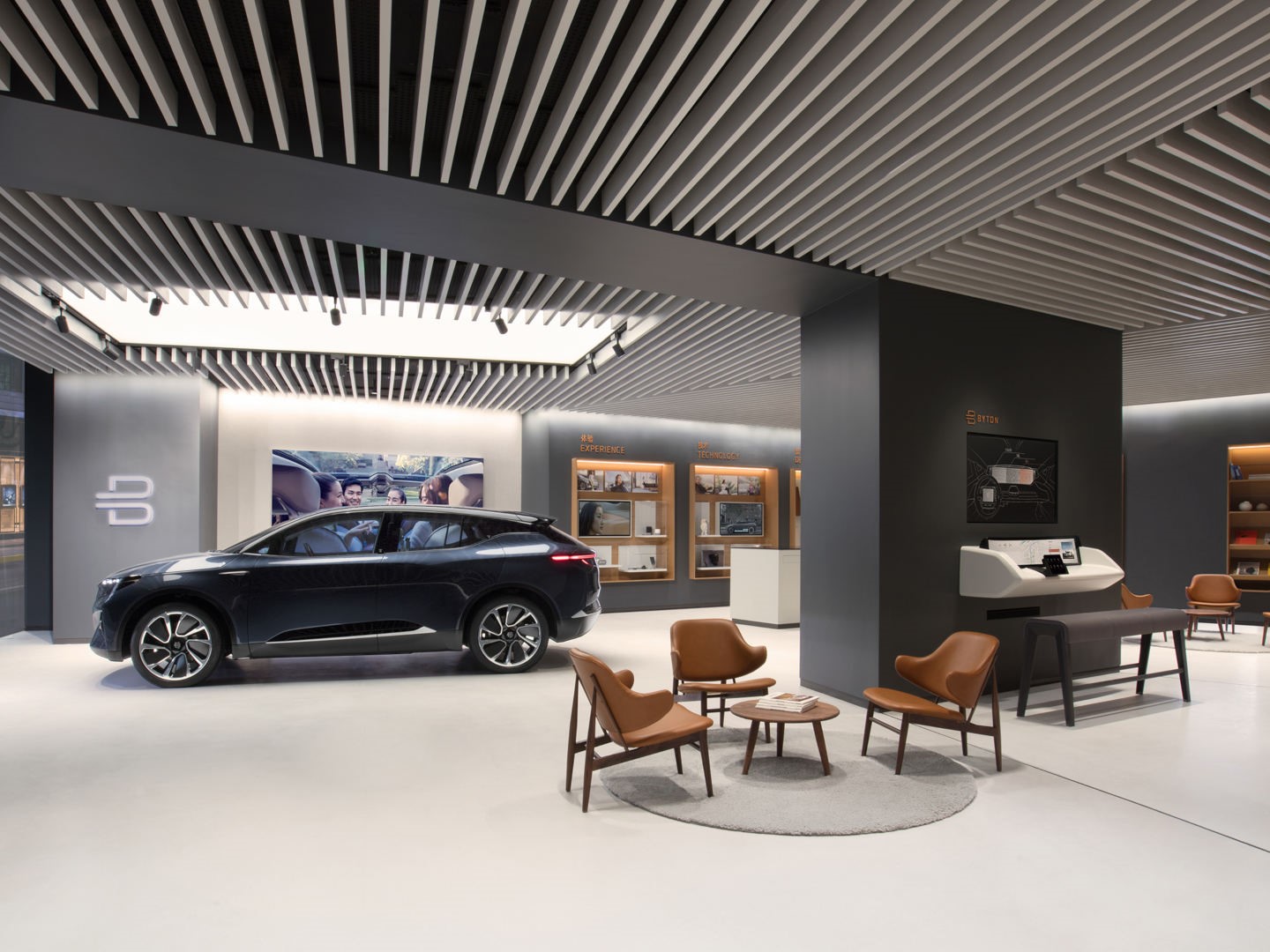 Contract manufacturing or buying a license?

Newcomers on the EV market in China basically have two options to acquire the qualification to produce EVs: acquiring an existing carmaker or contract manufacturing to an existing manufacturer.

Nio (蔚来) and Xpeng (小鹏汽车) chose the second option. Nio contracted with Anhui Jianghuai Automobile Co. and Xpeng signed an agreement with Haima Auto last September. Nio has long been questioned for its contract manufacturing for people will wonder whether they are buying a Jianghuai Car, a state-own brand or a Nio car.

BYTON, CHJ Automobile and WM Motor (威马汽车) opted for the first option. WM Motor fully controlled Zhongshun Automobile Holdings Co., Ltd. in August 2017 to get the license and its factory located at Wenzhou city in Zhejiang province, China, with production capacity of 200,000 units per annum. CHJ Automobile purchased Chongqing Lifan Motors Pty Ltd completely for CNY 650 million (USD 94.25 million) last year. It is noticeable that Lifan Motors only have qualifications to produce 1-6 type (SUV, trucks and special vehicles included) of car without type 7 for sedans and Lifan motors did not generate any net profit in the first 11 months of 2018. Both BYTON and CHJ has bought inferior-quality and high-price assets for license.

BYTON has more choice in the type of cars compared to CHJ but the company was somehow restricted to produce them until next year. FAW Huali was listed on the Special Publicity on Automakers published by MIIT (Ministry of Industry and Information Technology) saying that MIIT shall reject all of the filings for new models submitted by listed automakers from May 4th, 2018 to May 3rd, 2020. BYTON’s mass production vehicle delivery plan shall be postponed after May 3rd, 2020.

Chinese EV newcomers seem to be in the dilemma between contract manufacturing and buying a license.

BYTON has been preparing the transfer since it acquired the license but keeps anything other than license location remain the same including factory, ground and production line. BYTON’s president and co-founder Daniel Kircher is confident that the company can fulfill its delivery goal to debut its mass production SUV M-Byte in mid-2019 and will start delivery in late 2019. BYTON is starting installing integrated automobile manufacturing devices include pressing, printing, welding, and assembly equipment, etc. in its Nanjing factory and the process is due in April or May, according to Daniel Kircher.

BYTON, Nio and WM Motor were established at almost the same time, however, BYTON only started mass production this year for the company kind was lagged behind in the race because of its founder quit. The company says it only has one chance to win customers. BYTON plans to reach the break-even point in the next three years.

BYTON has a complete product landscape and it targets at a niche market: premium-car. Its first model M-Byte is competing with the Audi Q5 and the second sedan K-Byte is with Audi A4L, according to iyiou.com. Its third model is designed as a seven-seat MPV. Daniel Kircher claimed that the niche market where M-Byte and K-Byte belong to accounts for two-thirds market share in the total Premium-car market.

Jan 18, BYTON launched its first-ever Byton Place in Shanghai, China. This firm has started to build its own sales channels before the mass production model is yet released, which the firm called it as a hybrid model of direct and partner sales. Combining various online channels including Byton app, WeChat, calling center, its official website with offline channels, BYTON can ease the purchases of its upcoming EVs at the end of the year.

BYTON is planning to have 25 to 30 retail locations open in China by the end of 2019, most of which are in tier 1 and tier 2 cities in China. The Shanghai location will then be followed by the second BYTON Place, which is scheduled to open mid-2019 in Chongqing, according to iyiou.com.

Daniel Kircher emphasizes on the importance of fans cultivation. To address that, the company launched its Smart Delegate plan in 2018 and chose hundreds of fans from their 40,000 official site’s registered users to engage in the model design process. Nio APP has 700,000 registered users and 199,461 DAU (Daily Active Users), according to data released on 2018 Nio Day. It might take a long time for BYTON to surpass Nio in the aspect of “fans”.