Chaguan, Tea Room, To Be Next Inflection Point for Tea-drinks Brands

To create “a third space” for coffee drinkers—neither the home nor the office. Starbucks suffered rout in tea business, but provide an idea for China tea-drinks brands. 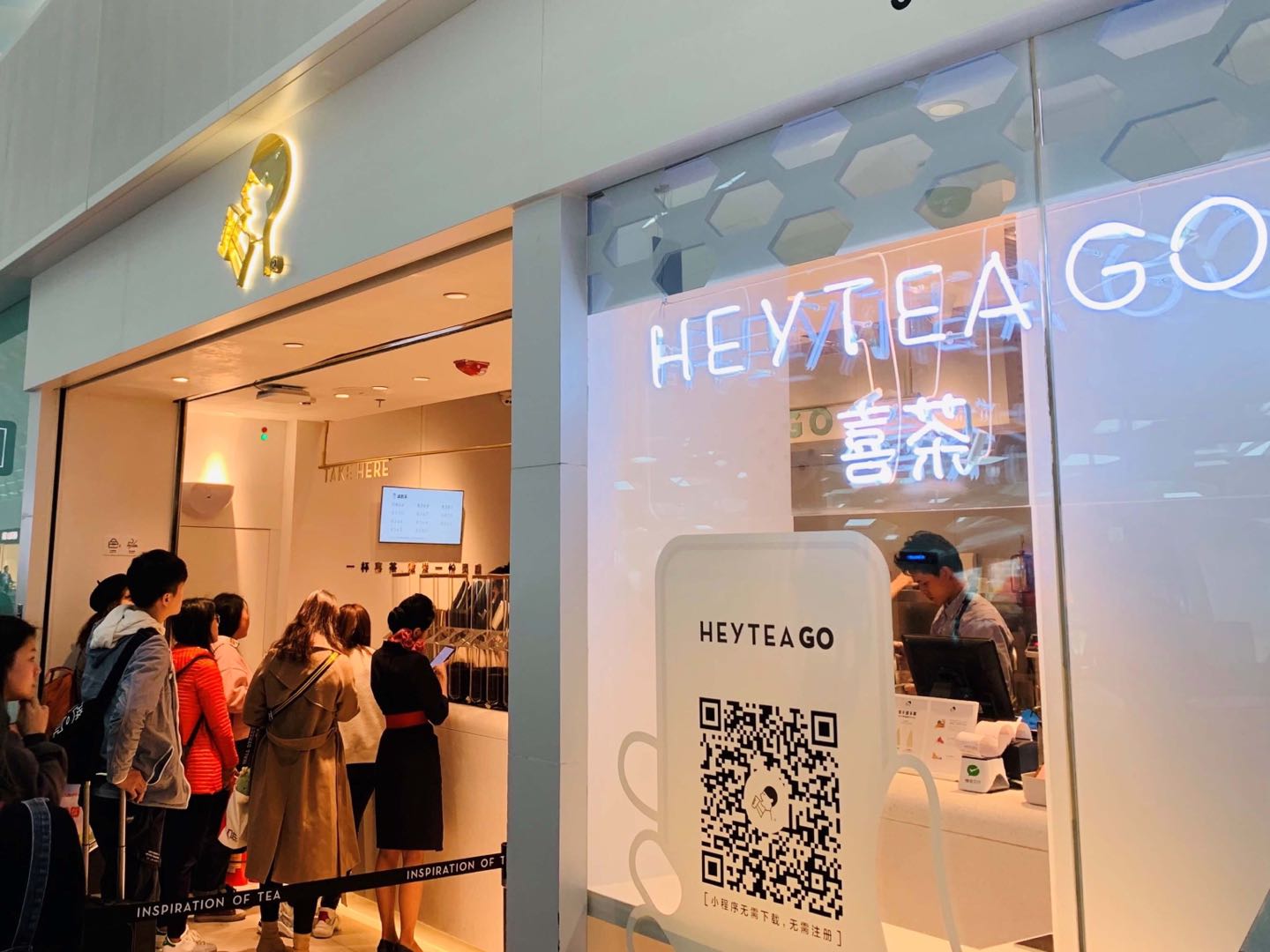 Coffee behemoth Starbucks is responsible for popularizing coffee culture in China, a country with deep tradition of tea drinking. Even Starbucks has been constantly threatened by some local brands like China-based Luckin Coffee and fast-food restaurants like McDonald’s, but its status is immutable in China, accounting for 70% of market share. Starbucks did taste the favor of defeat in running its tea shops Teavana stores, actually. 2017, the company decided to shut down its 379 Teavana-branded retail stores. Starbucks has closed 313 Teavana stores in fiscal 2018. If it were not for the shuttering, the company would have opened 2298 new stores worldwide in fiscal 2018. Starbucks made inroads in China but failed in tea business. Selling tea leaf itself can be underperforming, however, selling tea-drinks is a trend up for grabs in China. Actually, it often took long for Starbucks realize market traffic, for instance, its official delivery service is only available in 2018 while China’s prosperous on-demand food delivery trend beginning from 2014 with a 71% growth rate over last year.

Starbucks is immune to macro trends, but an expert in brand and scaling. The company knows the drinking business. To create “a third space” for coffee drinkers—neither the home nor the office—Starbucks provides the perfect experience for customers to chat, work or have leisure time. Starbucks is the epitome of lifestyle that middle-class office workers and youngsters enjoy, Their customers are buying experiences and services, way more than a cup of coffee.

That's where China's Starbucks should be on track. Starbucks suffered rout in tea business, but provide an idea for China tea-drinks brands.

A 50 billion market is Up for Grabs: New tea-drinks

For a handle on the math, Citic predicted consolidated revenue of China’s new big tea chains will soon reach CNY 12 billion(USD 1.8 billion) with 1,000 shops, close to Starbucks China's estimated revenue of CNY 13.8 billion(USD 2.07 billion) in 2016. It's a rather moderate guess because the same-store sales of the two companies have surpassed the estimated number, USD 1.8 million.

Most outlets of Heytea (喜茶) and Nayuki (奈雪的茶) are in popular and ritzy shopping malls, with space to sit, bright window to lure passers-by coming over, and special design displaying original culture. They are making drinking tea a cool thing for young people.

A PwC report indicates that premiumization, health, lifestyle and interactivity are four key changes happening in New Retail are today. Both the two companies are focusing on health and lifestyle as we can see from their site selection and product materials, Heytea emphasizes on premiumization while Nayuki more on interactivity.

Heytea was well known for its exclusivity products alluring people waiting times of up to three hours, but success will depend on scale. May 2018, Heytea released Heytea Go, a platform that customers can order online without waiting for a long time.

Nayuki's focusing on Tea with soft bread helps to increase the price per ticket, the company also is exploring new interactive way with customers. Nov 23, 2018, the company launched a fresh new store called Nayuki’s Present in Xiamen, a southeastern city in China. Inside the store, there are three sectors include tea-drinks, soft bread, and gift, which was inspired by Japanese Garage Kit Stores. Nayuki introduced Artificial Intelligence and face recognition technologies to bring unique and magical experience for customers.