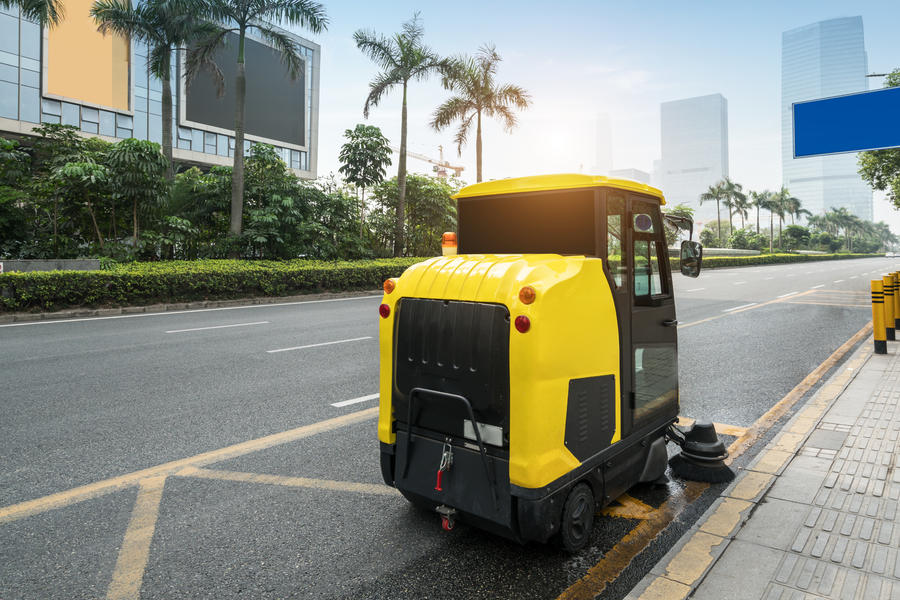 Yunchuang Zhixing, founded in March 2021 and based in Suzhou, is an innovative high-tech enterprise focusing on researching, producing, selling, and operating self-driving sanitation vehicles.

The company's founder, Bai Yunlong, is a Doctor of Engineering who graduated from Tsinghua University and used to be a director of FULONGMA (Chinese: 福龙马), a large sanitation enterprise listed in Shanghai Security Exchange.

The firm has developed self-driving sanitation sweepers, including YC200 and YC800. It is reported that after technology iteration, the sweeper, YC800, can be applicated in open scenarios, such as municipal roads, and will be ready for mass production by December.

Yunchuang Zhxing also established a factory in Suzhou to increase the company's mass production capacity to satisfy the demand.

In the future, Yunchuang Zhixing will continue to increase investment in product R&D and acquire more head customers, promoting the development of autonomous driving sanitation.