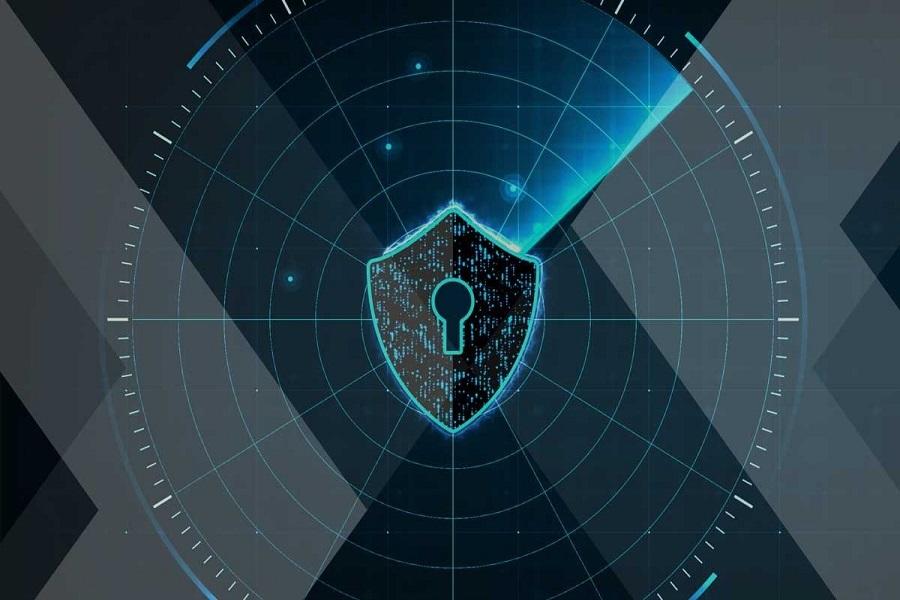 Jing-an Technology, a provider of advanced defense technology, has completed a seed and angel round of funding totaling nearly CNY 100 million (USD 14.35 million). The angel round was led by Cybernaut VC, followed by existing shareholders including Zhonying Chuangtou and Beiyu Capital. Miracle Capital acted as the exclusive financial advisor for the round, news portal 36kr.com reported.

Founded in 2021, Jing-an Technology focuses on New Defense Tech. It is a technology start-up company focusing on the field of city security, dedicated to using technology to solve the most complex and challenging problems in city security. Defense Tech covers urban security, national security, infrastructure security and space security. It is still a new concept in China. But in the United States, Israel and other markets, this industry has long been a hot spot, and also gave birth to many phenomenal companies including Palantir, Anduril, SpaceX, ICEYE, BlackSky, SHIELD AI and so on.

Investment institutions have also increasingly paid more attention to Defence Tech. A16z, one of the leading investment houses, has focused on American Dynamism and invested in founders and companies that support the national interest of the US, including but not limited to space technology, defense technology, public safety and advanced manufacturing. IN-Q-TEL, a leading investment house of the CIA, has a focus on investing in world-class cutting-edge technologies in the national security sector.

Jing-an Technology has released three products up to now, namely the "SPARKLE" intelligent command operating system, "WANGLOU" intelligent sentry perception platform, and "DUSHU" tactical interconnected computing engine. The synergy of these three products has formed an intelligent command system that integrates intelligence, command and operations. In the next stage, Jing-an Technology will continue to invest in advanced technology and rapidly advance in all aspects of product, market and ecology at the same time.

CONTACT US
Scan QR code to contact us for professional consulting services
Next article
4Paradigm Reported Revenue of CNY 1.06 Bn and an Adjusted Net Loss of CNY 200 Mn