Tsinghua University and CICC once predicted that capital invested in China into carbon neutrality will reach CNY 140 trillion in the next 30 years. 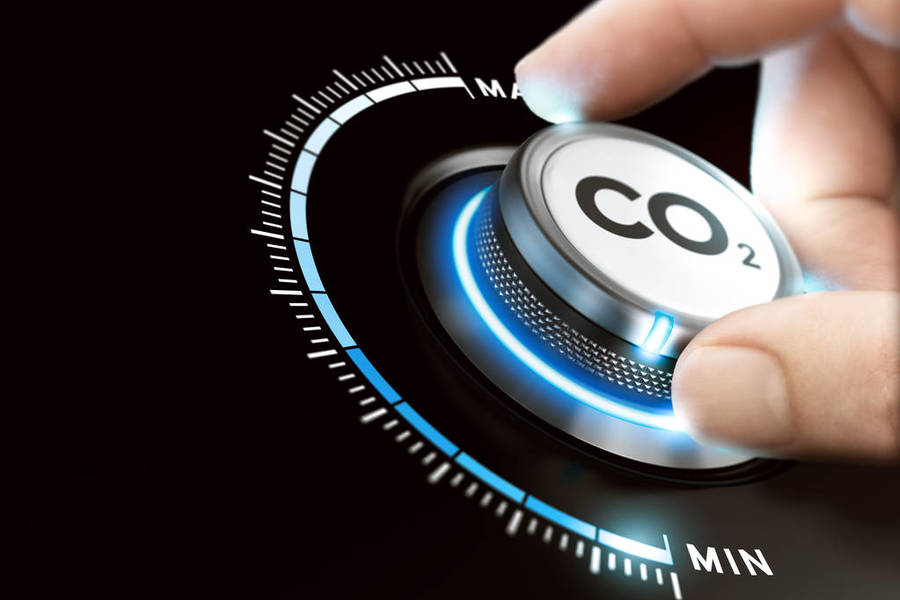 Carbonstop (Chinese:碳阻迹), a carbon management software and solution provider, has completed its Series B funding round of CNY 100 million, led by Sequoia China, with continued funding from GLVentures (Chinese: 高瓴创投) and Matrix Partners China (Chinese: 经纬创投).

In May 2021, Carbonstop already got CNY 50 million in Series A from GLVentures and Matrix Partners China. The proceeds will be mainly used to develop core carbon management software and expand the company’s consulting, marketing and commercial teams.

According to Luhui Yan, founder and CEO of Carbonstop, in the past five years, Carbonstop has been rapidly growing at a CAGR of over 100%. In H1 2022, despite the challenges brought by the funding squeeze and Covid-19, Carbonstop managed to triple its business.

Nudged by China’s double carbon target, not only energy-intensive sectors such as power and cement start to monitor their carbon emission, but internet companies, financial institutions, consumer brands and real estate groups have also declared their own carbon neutral targets and promote carbon emission control without external requirements.

Tsinghua University and CICC once predicted that capital invested in China into carbon neutrality will reach CNY 140 trillion in the next 30 years. Carbon emission calculation and management will serve as the infrastructure of the carbon neutrality target.

CONTACT US
Scan QR code to contact us for professional consulting services
Next article
Alibaba.com's Exports to RCEP Members Increased by 30% YoY in H1 2022