Ele.me's Series One of Its New Campaign Was A Huge Success

Ele.me has become a lead of delivery industry, and provides better life standard for people in China. Its new campaign of "1-minute free order" was successfully organized. 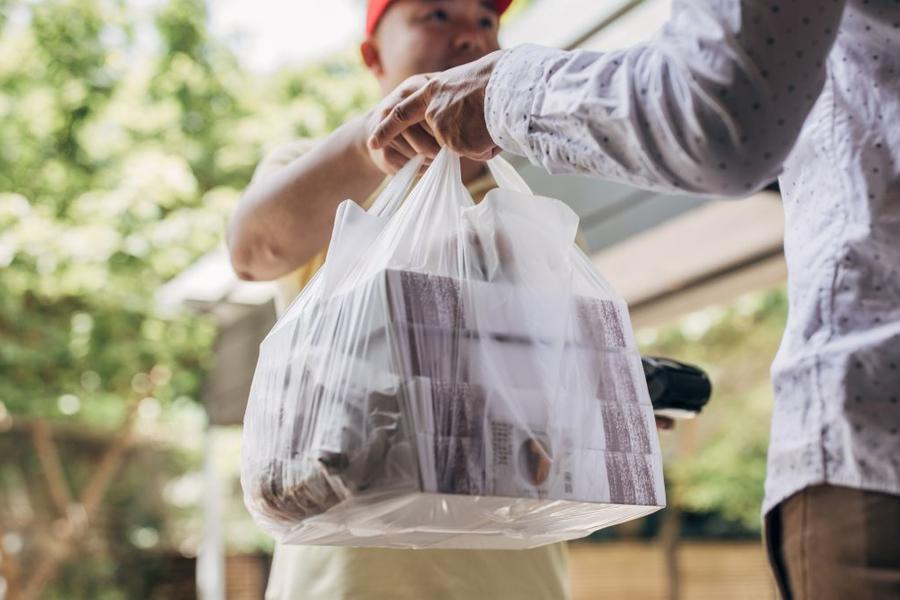 In addition, Ele.me also mentioned the company’s next plan for this campaign. The series two of the "1-minute free order" campaign will be launched. They announced the starting date will be July 1, 2022. After the release of this news, the public has been excited for learning more details and getting ready to involve in the campaign. This also indicates the coverage size of Ele.me is relatively large.

As influenced by COVID-19, the lock down of several regions in China have become more and more common. And due to the government regulation, several regions in China have also banned eating outside. At this stage, food delivery has more and more popular. The need has increased dramatically. Ele.me has defined a new way of living for people in China.

Besides, Ele.me also provide home supply delivery. This provides not only convenience for people, but also the basic needs for those who are restricted to go outside. Delivery has become the tendency of living for people in China. With the promotion of “1-minute free order” campaign, Ele.me also gains better reputation and more active users for itself.