The supporting facilities for disabled groups are a market in huge demand, and the population aging is accelerating the travel assistance demand. 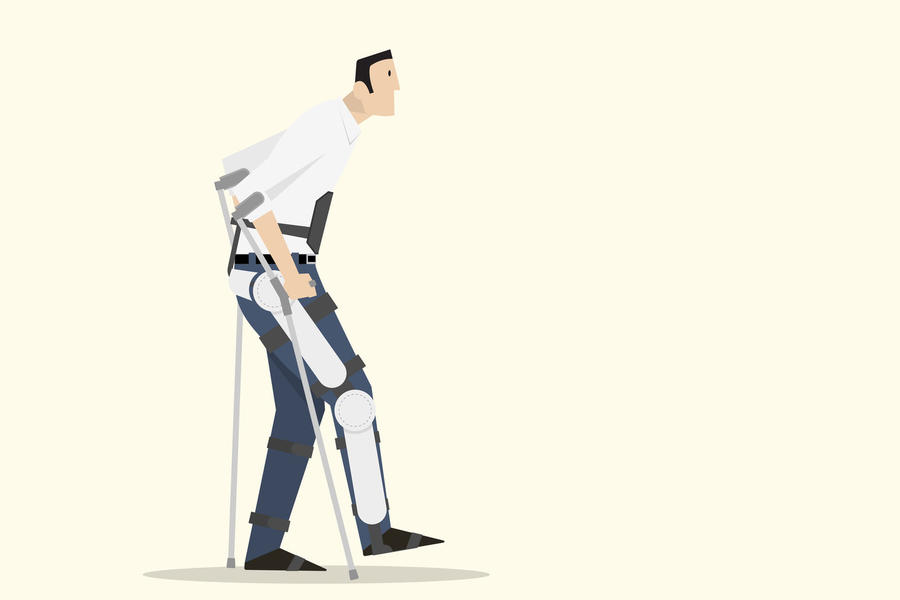 The fund will mainly be used to accelerate the production and implementation of new products. At the same time, the company will actively promote its products to go abroad.

It is noteworthy that rehabilitation and elderly care are key areas mentioned in the  '14th Five-Year Plan' National Health Plan. With the aging population in China, there is bound to be a market for high-quality assistive products and rehabilitation services.

However, crutches and manual wheelchairs were the only tools among people with lower-limb movement disorders for a long time. In the later stage, there were electric wheelchairs, scooters, and power-assisted products. With the rapid development of chip technology, new materials, high-performance motors and the internet of things, intelligent walking-aid robots have also been created to meet the market needs.

Bangbang Robotics is one of the new generation brands. Up to now, the China Disabled Persons’ Federation and the Department of Labour have included Bangbang robots in the relevant recommended catalog, and many cities have also listed the company's product in the long-term care insurance. Bangbang’s product has been sold to nearly 20 countries over five continents.