Founded in 2017, Youwe Biotech, specializing in dissolving microneedle technology, will continue with the commercialization of its products with the fresh proceeds. 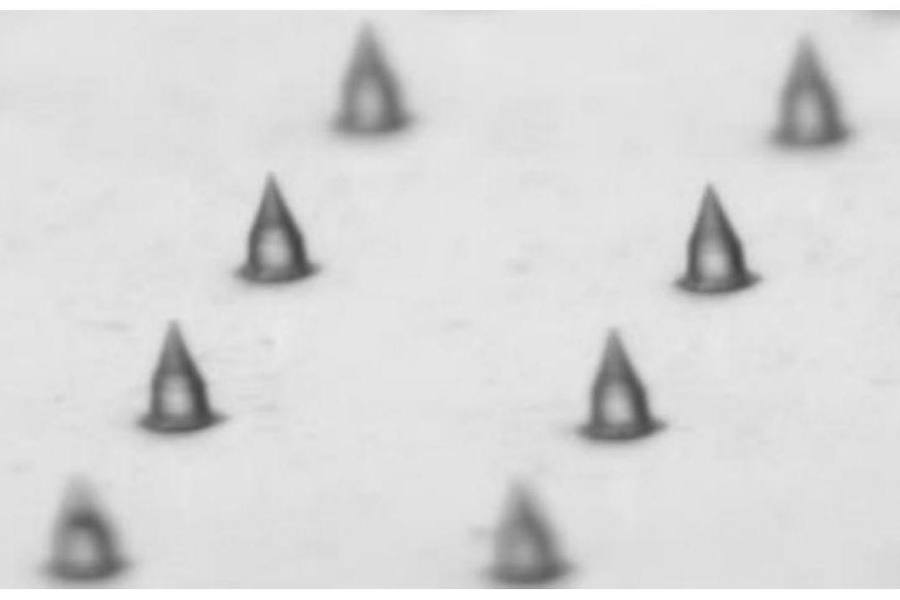 Youwei Biotech (Chinese: 优微生物) recently announced its completion of a Series B financing round valued at nearly CNY 100 million. This round was exclusively invested by Chinese: 千骥资本. 泰合资本 acted as its exclusive financial advisor. The proceeds will be used for the continuous commercialization of the dissolving microneeds technology and business development in the medical field.

Founded in 2017, Youwe Biotech focuses on  the development and industrialization of new transdermal drug delivery system (TDDS) of dissolving microneedles. Leveraging its proprietary technology and platform, Youwe Biotech has achieved the automated mass production and tackled the technical problems of dosage and precision of drug delivery in practical application.