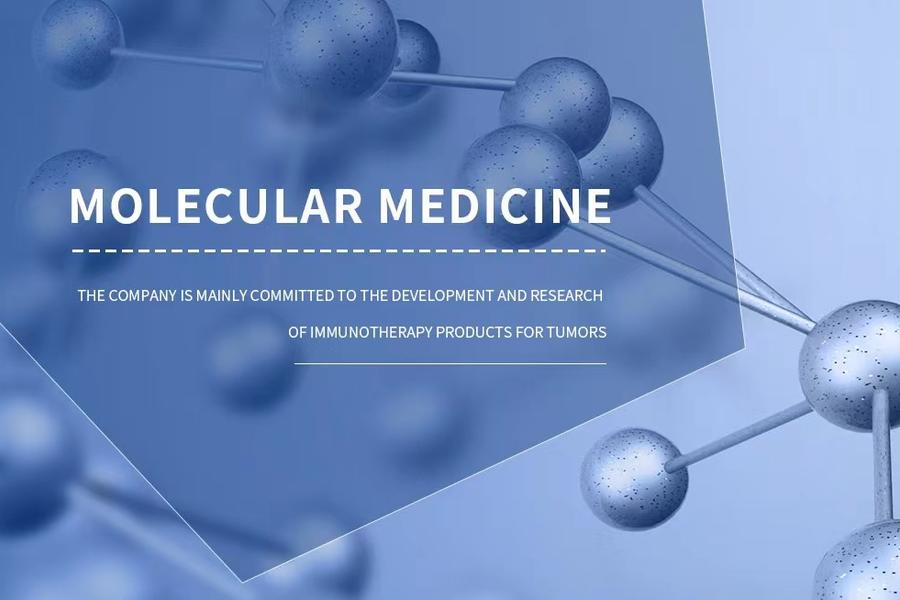 ImmuneOnco has received approval of immunotherapeutic drugs targeting checkpoints of T cells including PD-1/PD-L1, CTLA-4 and LAG-3. CD47/SIRPa was proven to be the most promising new-generation immunotherapy target for treating cancers.

Founded in 2015, ImmuneOnco is dedicated to developing and commercializing novel immune-therapeutics for treating cancers. Its product pipelines include a dozen of drug candidates, among which five of them are under clinical phase, three under IND (Investigational New Drug) preparation phase.

CONTACT US
Scan QR code to contact us for professional consulting services
Next article
Trip.com Posts Q1 Net Revenue of CNY 4.1 Bn, Down 12%