Xuanwu Cloud, a Chinese intelligent CRM services provider that has made several attempts for an IPO, plans to get listed on the Hong Kong Main Board on July 8 and offer 34,390,500 shares with a price range from HKD 4.93 (USD 0.63) to HKD 6.91. Its CRM services mainly consist of CRMPaaS and CRMSaaS. 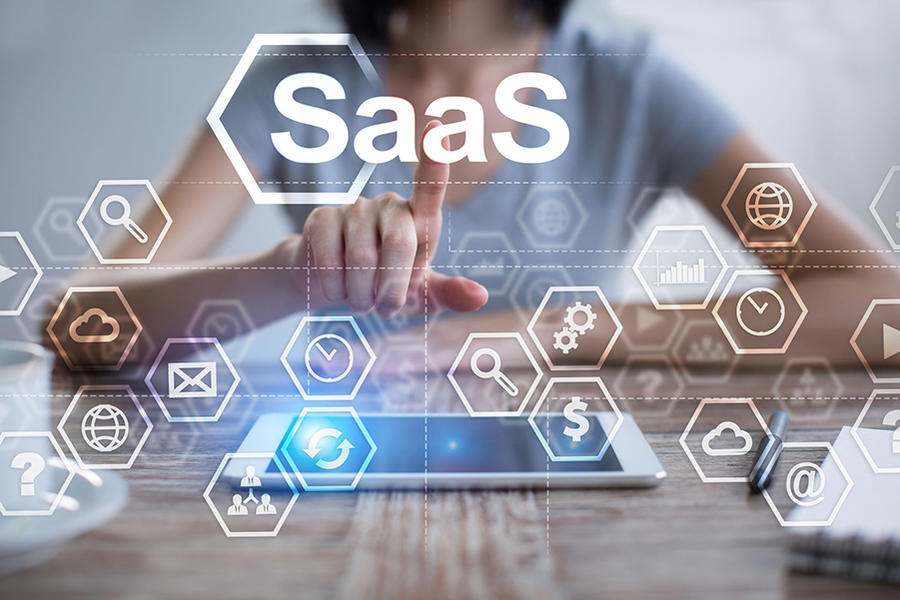 Xuanwu Cloud is a provider of comprehensive smart customer relationship management (CRM) services. Its CRM services fall mainly into CRM Platform as a Service (CRMPaaS) and CRM Software as a Service (CRMSaaS).

Although it has managed to achieve steady growth in terms of revenues, it suffers from bumpy profits. Its net profit fell nearly 50% year on year in 2021 and its gross margins are also on a downward trajectory.

Xuanwu Cloud has tried several times to launch an IPO. Its parent company Guangzhou Xuanwu Wireless Technology Co., Ltd got listed on the New Third Board in December 2015 and delisted in May 2019. It planned to enter the A-shares market in December 2021, yet failed. Later it submitted a prospectus to the Hong Kong Stock Exchange twice, once in August 2021 and once in March 2022.