A test car of NIO fell from height on June 22, causing two road testers died, and the reason of the accident is still under investigation. 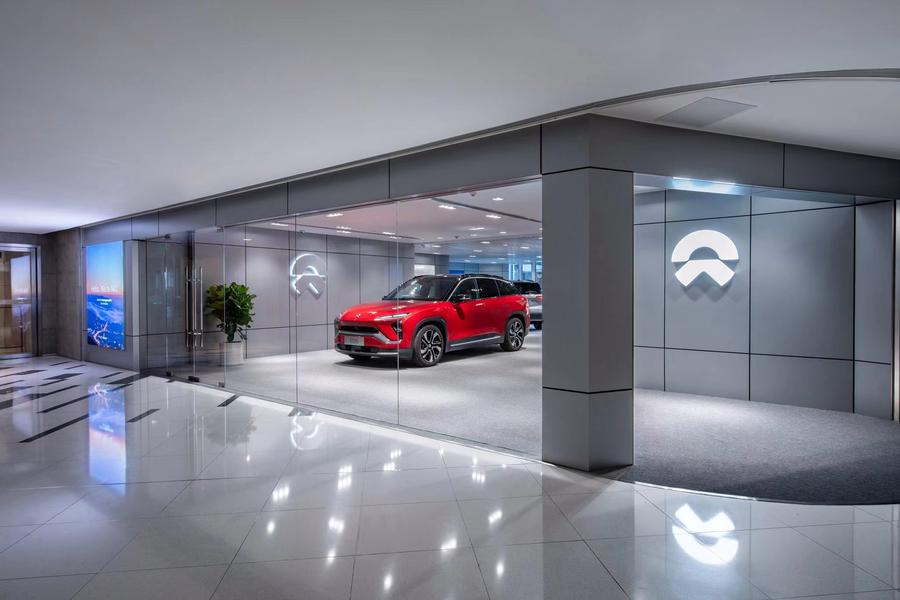 According to a public report, on 10:00 pm of June 22, a test car from NIO fell from the third floor, resulting injuries for two testers, ambulance sent them to the nearest hospital, one of the injurer died during the surgery, and another injurer was announced to be died the early morning of next day.

NIO responded to this tragedy on its official Weibo account in the evening of June 23, the company indicated that according to the investigation of the scene, it had been preliminary confirmed to be an unexpected accident.

“The test car fell from the third floor on about 5:20 pm of June 22, causing two digital cockpit testers passing away, while one is our colleague and the other is an employee from our cooperative company,”

“we are in great sorrow about this accident and hope to expressed our deep condolences to the colleague and partner who lost their lives. And we have set up a separate group to help their families deal with the aftermath,” the official Weibo account of Nio said, “Meanwhile, we immediately assist the police to launch the investigation procedure on the cause of the accident. Based on the analysis at the scene, it can be preliminary confirmed that this was an accident, and not related to the vehicle itself,”