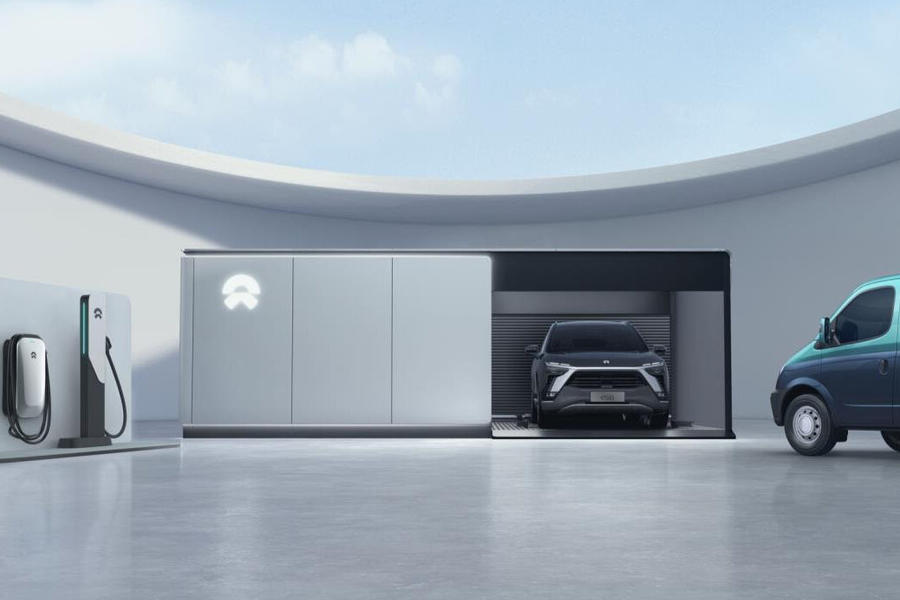 Livan Auto (Chinese: 睿兰汽车), a joint venture and co-founded by Geely Automobile and Lifan Technology (Chinese: 力帆科技), officially announced its new brand positioning , "popularizer of electricity replacement and light travel" , which marked its attempt to entry into the battery-swap market.

The company was established in January 2022 and incubated in the southwestern Chinese city of Chongqing, It is dedicated to developing an intelligent battery swapping ecosystem and providing advanced swapping products and services in the competitive market.

Livan will release the first A-class Coupe SUV called Livan 7 under the "GBRC Crystal” architecture during the first half of next year. It autopilots with a cruising range of at least 550km to 750km on the China light-duty vehicle test cycle (CLCT).

"A variety of government support and policy incentives for battery-swap EV models have stimulated a signficant market expansion of new energy battery swap field". Livan Auto said that "battery swapping technology has come to an era of mass production".

Livan revealed its plan to introduce at least two battery-changing models of vehicles per year from 2022 to 2024. 2022 does not only witness the start of the Livan Auto, but also the growth of battery-swapping sectors.