The proceeds will be used to promote the development of its product pipelines. 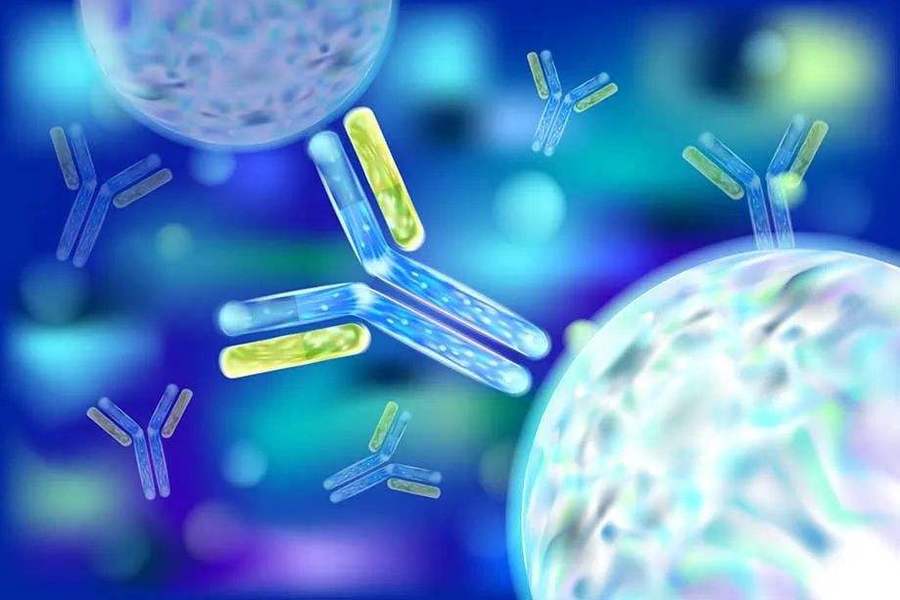 Suzhou Boi Biology (Chinese: 邦器生物) recently announced its completion of Series A financing round worth tens of millions of CNY.

This round was led by Dunhang Capital (Chinese: 敦行资本), with participation from Step Holdings (Chinese: 接力基金).

The proceeds will be used to accelerate the expansion of product pipelines, registration of medical devices and the advancement of products.

Founded in 2020, Bio Biology specializes in developing devices and reagents for the diagnosis and treatment of allergic and autoimmune diseases. It has contructed various teams covering the whole industry chain such as R&D, manufacturing, product registration and quality control. Its self-developed device and diagnosis reagent shortened the clinical testing cycle from three to seven days to less than one and half hours. Meanwhile, the device is also capable of achieving 5400 testing results at one time.