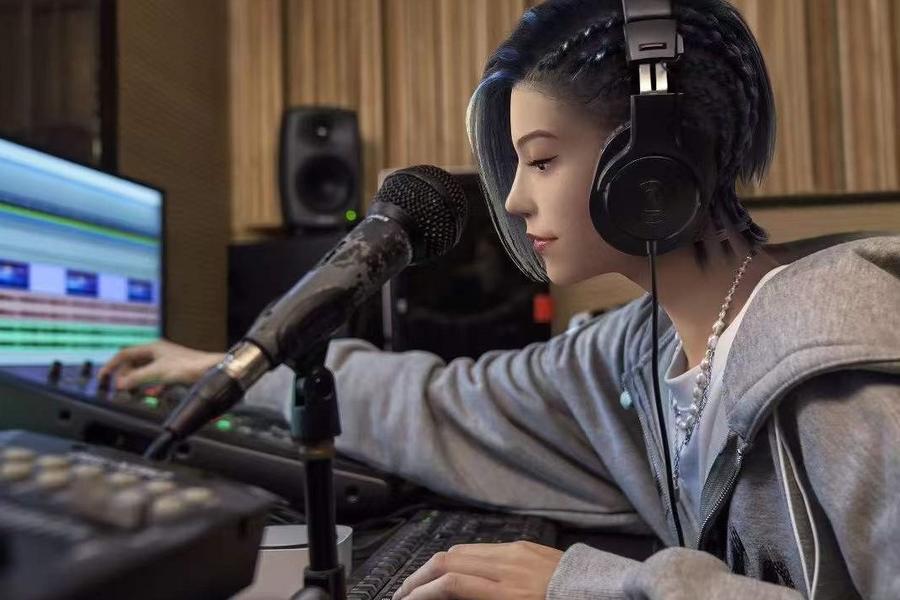 China’s virtual activities service provider Super ACG (Chinese: 超次元) announced on May 24 the completion of its Series A financing round worth tens of millions of CNY (from USD 1.49 million to 14.9 million).

Virtual activities, amatuers, and virtual economy are the major components of Super ACG’s business. The company developed 3DV, a real-time virtual activity app, which can support performances with over 10,000 users and a 360° vision.

Super ACG has cooperated with more than 450 clients and 600 IPs, with over 400,000 end users. It has been offering technical support to Bilibili (BILI: Nasdaq) for nine years, and it has served Chinese short video giants Kuaishou (01024: HK), Wesee (Chinese: 微视), and Douyin, the Chinese version of TikTok.