Teyi Technology completed a Series B financing round worth hundreds of millions of CNY, led by CLP Zhongjin. The OLED equipment of Teyi Technology has included the domestic head panel factories, and the Mini LED equipment has been officially delivered to the leading companies in the industry. 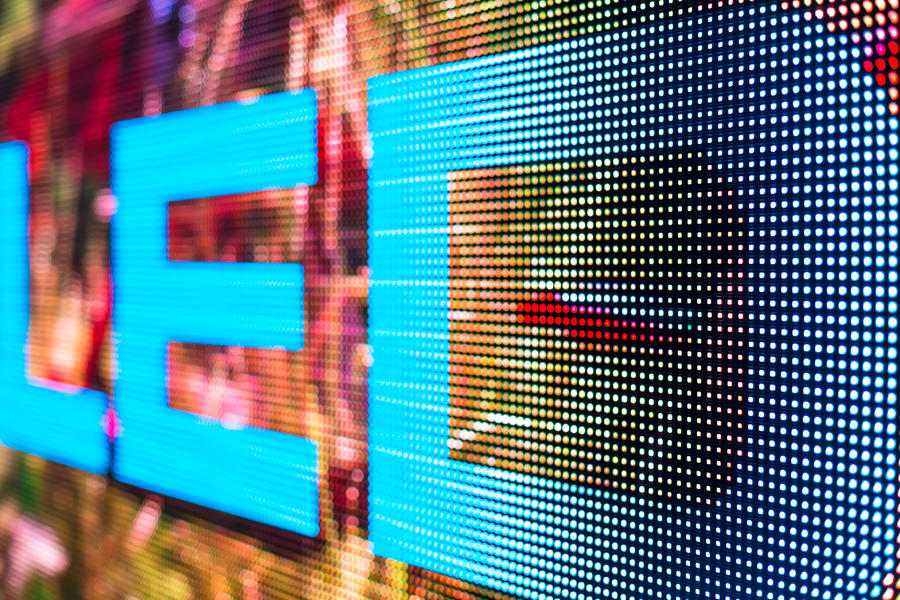 Xiamen Teyi Technology (Chinese: 特仪科技), a professional supplier of testing instruments and industrial automation production equipment, announced a Series B funding round worth hundreds of millions of CNY on May 24, led by CLP Zhongjin, with participation by Zhe Shang Venture Capital and Xinjunyi Equity Investment.

This round of financing will mainly be used to invest in Mini light-emitting diode (LED), Micro LED, and R&D on the semiconductor.

With their first-mover advantages in Mini LED, Micro organic light-emitting diode (OLED), and Micro LED, Teyi will increase their penetration rate in the field of semiconductor testing.

Driven by the strong demand for terminals such as TVs, monitors, wearable devices, and vehicle-mounted displays, my country's Mini/Micro LED industry is expected to usher in a period of rapid growth in the next few years.