After Banning Nickel, Indonesia Will Halt Bauxite and Tin Exports.

Indonesia's government recently announced a ban on bauxite and tin export, claiming this ban is necessary to support the development of downstream industries and economic restructuring. 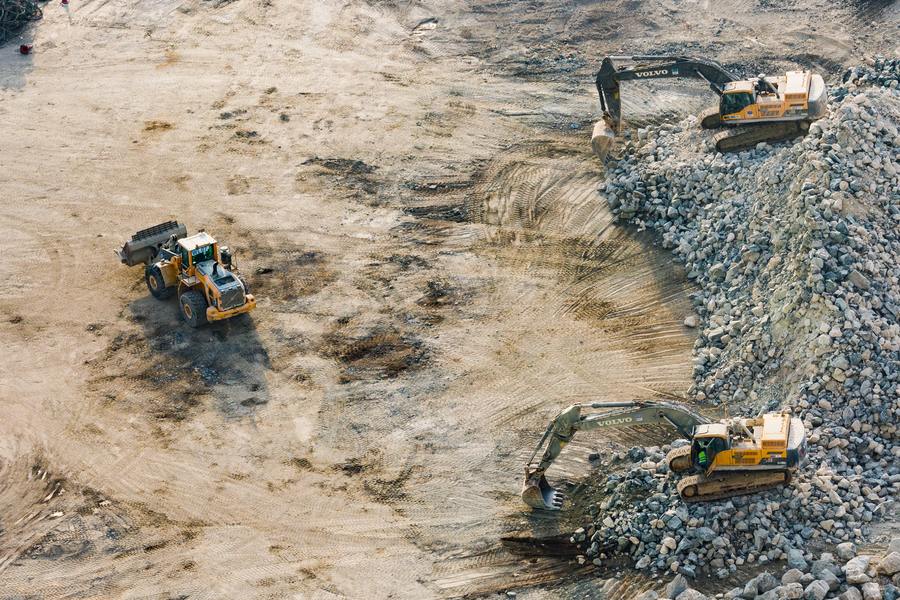 The global tin reserves, according to the United States Geological Survey (USGS), are estimated to be around 4,900,000 tons. With 800,000 tons of tin reserves, Indonesia ranks second in the world after China, accounting for 17% of global reserves. Indonesia is also the world's second-largest producer of tin. China is the world's leading producer and supplier of tin. China, Indonesia, and Myanmar account for 37% of the global production of tin.

Even though Indonesia serves as an upstream supplier in the global supply chain, 90% of its nickel and aluminum is exported in raw form, with no added value. China, on the other hand, continues to rely heavily on tin imports. China has imported 184,300 tons of tin ore and tin concentrate, up 16.5% year on year, according to data from the General Administration of Customs of the People's Republic of China. Asia supplied most tin ore and tin concentrate that was exported to China, accounting for 82.45% of the total.

Indonesia has already suspended nickel exports, and its plans to ban tin and bauxite exports will have a significant impact on the international metal trade landscape. Non-ferrous metal price increases caused the tin and aluminum concept stock to rise in Q1, 2022. Companies with high self-sufficiency rates, according to Guotai Junan Securities Co., Ltd, will be benefited from the commodity export country restrictions.