FAW-Volkswagen to Hike Prices of ID. CROZZ Models on May 23

Shen Yanan, the president of Li Auto, said that the soaring cost of raw materials is to blame for higher new energy car prices. 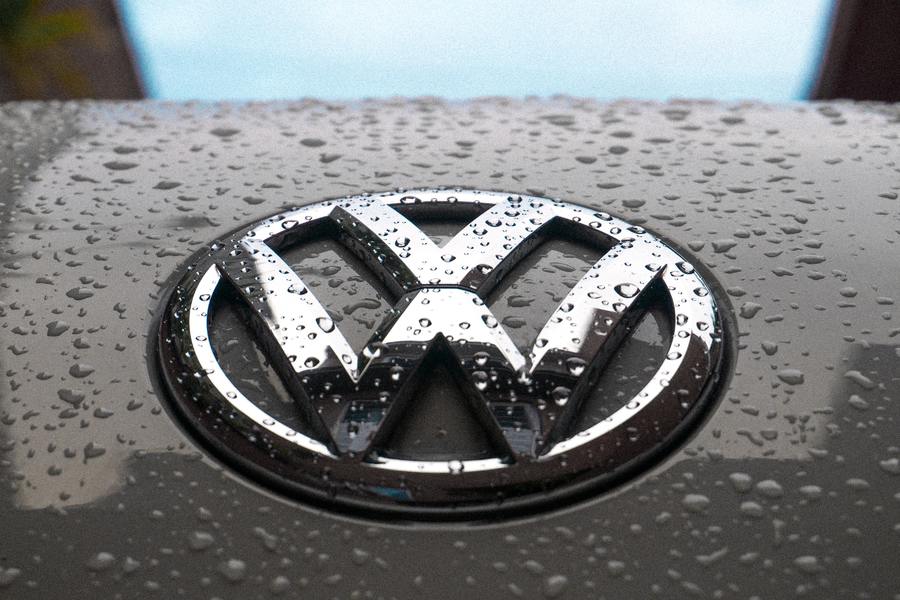 With surging raw material prices, FAW-Volkswagen announced that it will increase the price of its 2022 ID. CROZZ models at 0:00 on May 23, and that users who pay deposit before this time will not be affected by the adjustment.

The price increases for ID.4 CROZZ and ID.6 CROZZ were not disclosed.

Due to the spike in raw material prices, some new energy vehicle manufacturers have announced price hikes. The price of ARCFOX (Chinese: 极狐) αT went up by CNY 5,400. GAC raised the prices for  its AION models by CNY 10,000 and the prices of MARVEL R models from Rising Auto (Chinese: 飞凡汽车) rose by CNY 8,000 to CNY 10,000.

Shen Yanan, the president of EV maker Li Auto, said that raw materials have deviated from their reasonable price range, and automakers will have no choice but to pass on that cost increase to the customers.