Doyu’s net revenue fell in a relatively stable and reasonable range. The net loss was significantly narrowed compared with the past year. 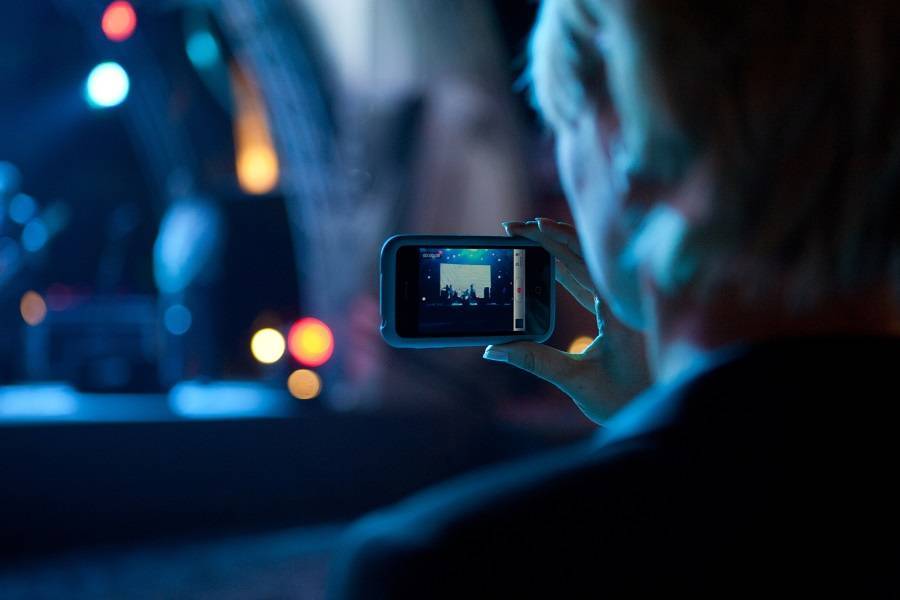 Doyu’s primary revenue sources are live broadcast revenue, advertising and other revenue. Live broadcast revenue was CNY 1.7 billion (USD 252.6 million), down 13.6% from the past year. Doyu attributed the decline to implementing a prudent business strategy, as the company adjusted to certain interactive features to facilitate the long-term development of its platform. Advertising and other revenue was CNY 68.4 million (USD 10.2 million), down 55.6% year-over-year. The company explored new commercial models, rather than maintaining the directly monetized advertisement model.

The mobile MAU was CNY 55.1 million (USD 8.2 million), down 6.8% year-over-year. The number of paying users is 6.4 million (USD 951 thousand), down 8.6% from the past year. These slight decreases were due to industry fluctuations and the platform’s strategic transformation period. And the users were still in a relatively stable range.