In April 2022, the production and sales of the Chinese car market declined sharply and may affect the growth rate of the whole of 2022 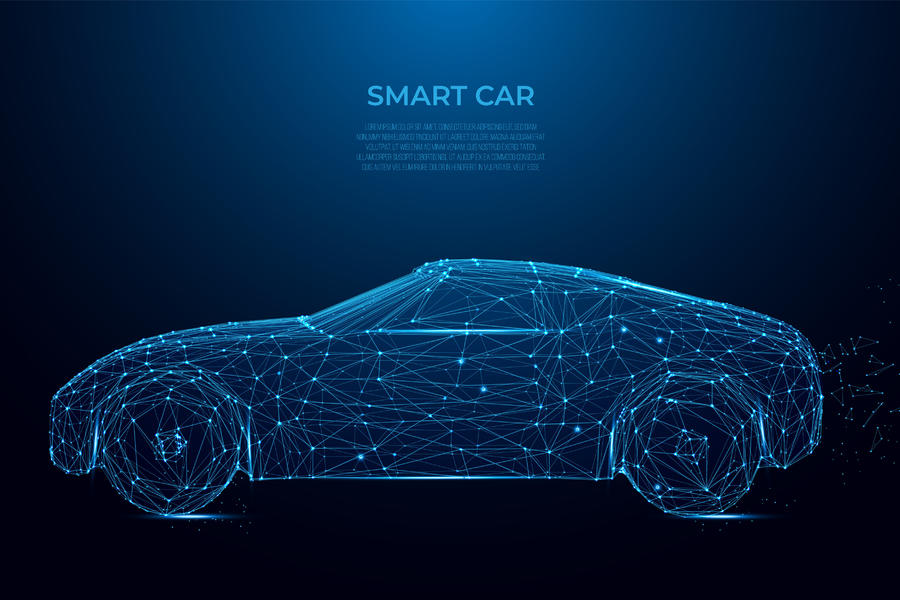 With the alleviation of the epidemic in Changchun and Shanghai, May and June will be the window period for major auto companies to seize the annual production and sales volume. Said Liu Yan, Deputy Secretary-General of the China Association of Automobile Manufacturers.

Under the condition of chips short, raw material price increase and the Russia-Ukraine war, with a series of epidemic control caused problems including vehicle enterprise’s production suspension, the obstruction of logistics and unsmooth parts supply. The production of vehicle across the country still facing a challenge.

Consumers across the country also reduced their desire for consumption. Under the strict epidemic prevention and control policies, more than 20% of dealers in China have closed their stores to varying degrees, seriously restricting the growth of automobile consumption.

In this context, the Government aims to boost national vehicle sales. Under the overall tone of promoting consumption, 20 provinces, including Guangdong, Hainan and Shandong, Shenyang, and Tianjin, have clearly issued policies to promote automobile consumption, such as issuing consumption vouchers and relaxing purchases restrictions.

With the epidemic conditions in the core cities of vehicle, the industry has been brought under control - Changchun and Shanghai have promoted the gradual resumption of production in May. However, take Bosch as an example, most of its tier 1 suppliers are "whitelisted" companies in Shanghai, but if one of its tier 2 and tier 3 suppliers fails to return to work, it still faces a shortage of relevant parts.

Overall capacity recovery and the pass-through to downstream consumption continue to pose challenges for the automotive industry's data growth.