On May 16, China’s leading platform for local on-demand retail and delivery Dada Nexus Limited released its financial report for the first quarter of 2022. 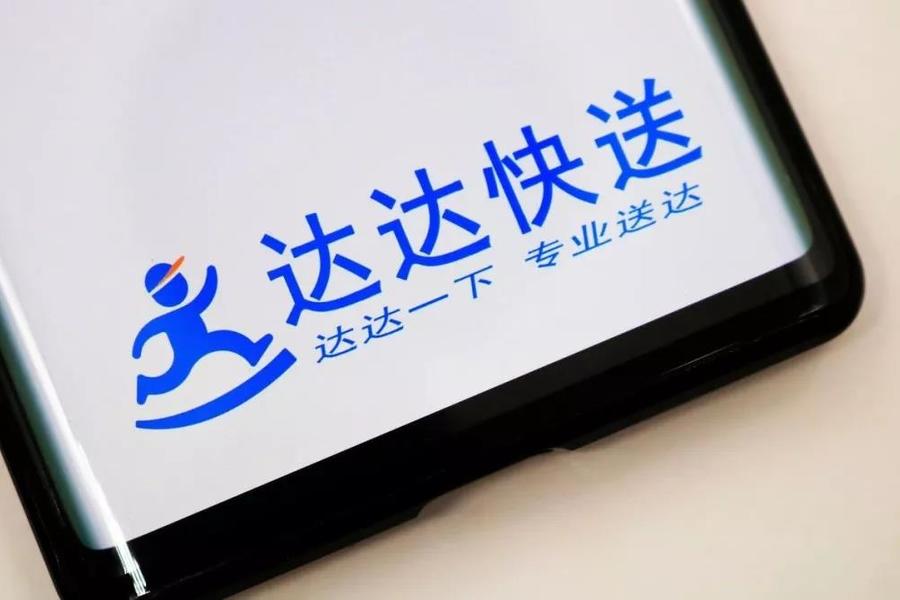 As shown in the company's earnings statement, Dada's total revenue for the first quarter of 2022 reached approximately CNY 2 billion, up 74% year-over-year on a comparable basis. The quarterly loss narrowed year-over-year, with a Dada operating loss of CNY 625.7 million in the first quarter compared to CNY 741.4 million in the same period in 2021.

Regarding its business streams, Dada delivery achieved a revenue of CNY 623 million resulting from the impact of the adjustment on logistics and distribution process. Moreover, the company has accelerated its marketing campaigns to expand influence in the retail market, along with increased numbers of order size and consumer.