Hello Group (NASDAQ: MOMO) led INMO’s Series A round of financing worth tens of millions of USD, and it will corporate with INMO to build a richer content ecosystem in social and entertainment field. 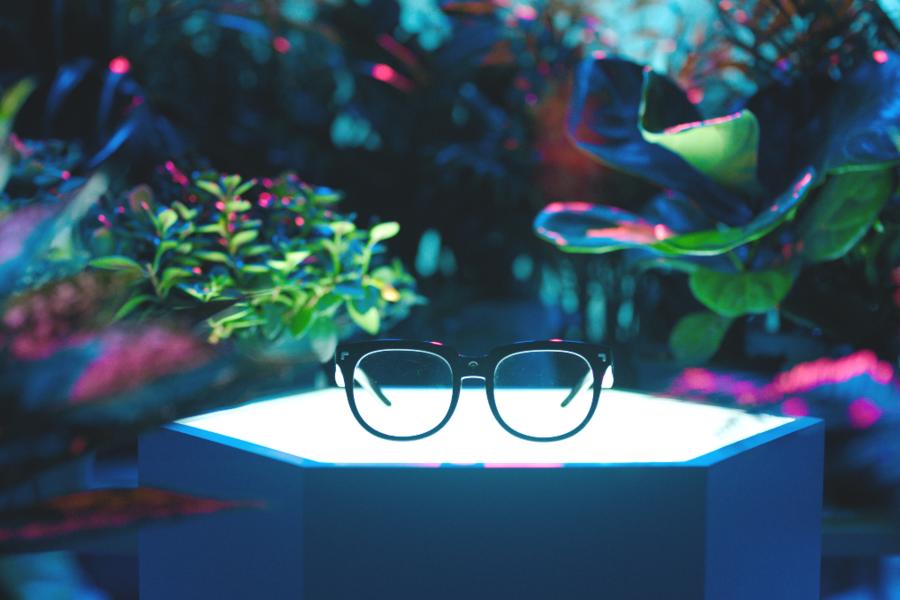 Before this round, INMO has received investments of more than CNY 100 million (USD 14.72 million) from Matrix Partners, Eagles Fund, 37Games (002555. SZ), and other institutions. The funds from this round would mainly be used for the construction of INMO’s content ecosystem, and Hello Group will help with the social entertainment part, news portal 36kr.com reported.

The main product of the company INMO Air is an AR glass released in July 2021 for consumers, and it has realized mass production and officially started its delivery.

Lv Yifei, a co-founder of INMO, said that since its online sale on JD.com on April 26, INMO Air has ranked first in the sales list of smart devices on JD.com for a long time.

Wang Li, CEO of Hello Group, said that INMO Air is currently the most appropriate product that can satisfy consumers’ expectations. Users are truly immersed in a world where virtual and reality merged.

The development and innovation of extended reality (XR) and related technology will fundamentally enhance the experience of an open social. Although the technology is still in its embryonic stage, AR glasses may lead to a new way of entertainment, socialization, and work for generation Z in the future, according to 36kr.com.