With the Intervention of Investigation Team, BYD C.China factory suspends the production t

The BYD pollution case has ushered in a new development. With the official intervention of the government investigation team, the factory suspected to stop production, and the production and delivery of the involved models may be affected 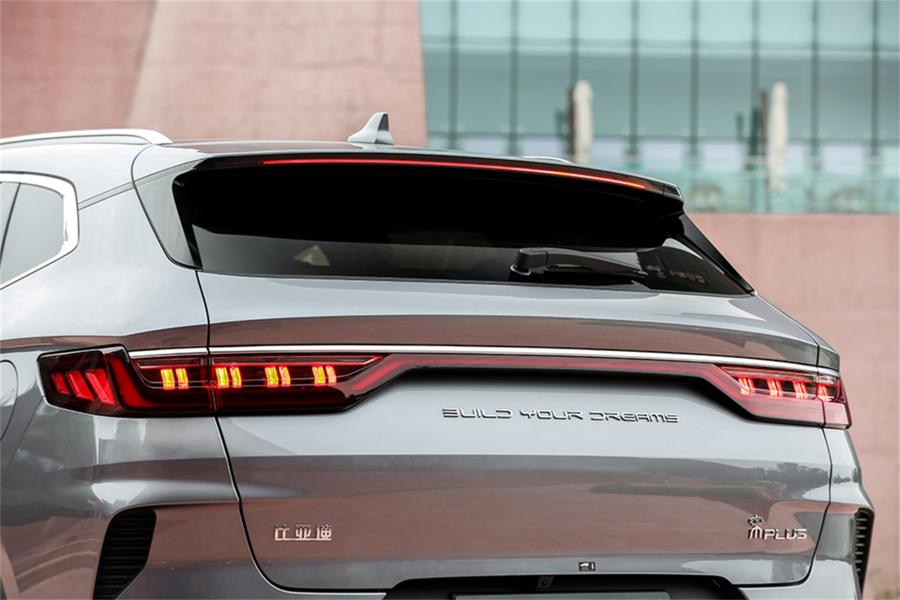 It is allegedly that the BYD factory have suspended the production for rectification.

The manager of BYD Changsha factory have made the promise that the first phase of the Changsha plant will be completely reformed, the rectification period will be compressed to the shortest. The equipment installation of the second phase of the project has been completed on April 30th, and it is now being debugged, which will take the last three months.

According to a number of industry insiders, the plant involved mainly produces BYD's popular Qin PLUS DM-I model, currently suspected of involving the exhaust emissions of the main paint factory, is one of the four vehicle manufacturing processes. Production and delivery will be affected if the plant is shut down during the investigation.

According to industry insiders, the plant mainly produces BYD's popular Qin PLUS DM-I model. Currently the emission issue is suspected of the problem of spray paint factory. Spray paint is one of the four significant vehicle manufacturing processes. Production and delivery will be affected if the plant is shut down during the investigation.