The production company tries to be listed for the third time 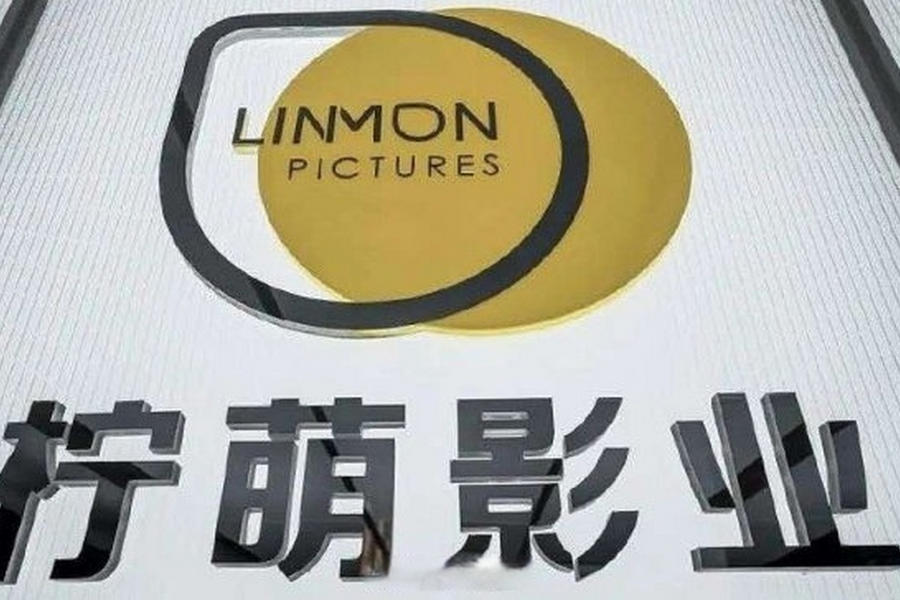 Chinese TV producer Linmon Pictures (Chinese: 柠萌影业) has submitted an application for a listing on the Hong Kong Stock Exchange, with Morgan Stanley (MS: NYSE) and CICC (03908) (Chinese: 中金公司) serving as its joint sponsors. The company didn't disclose the amount it plans to raise.

Specifically, the company's revenue came from copyrighted dramas, content marketing, and others. Copyrighted dramas are the primary income source, accounting for 91%, 84.7%, and 84.2% from 2019 to 2021.

Established in 2014, the Shanghai-based firm is a boutique entertainment studio, focusing on creating, producing, and distributing entertainment content. According to Frost & Sullivan, a business consulting firm, Linmon ranks fourth among all Chinese drama companies in terms of revenue in 2020, with a market share of about 2.9%.

Since its inception, Tencent has been one of its biggest backers. The web giant previously invested in many entertainment businesses, including Huayi Brothers Media (300027) (Chinese: 华谊兄弟传媒), New Classic Media (Chinese: 新丽传媒), and Media Asia (08075: HK) (Chinese: 寰亚传媒).

But Linmon's road to a public offering was bumpy, and this is the third time for the company to file for IPO. Last year, the drama producer tried to be listed on China's a-share market and sought Hong Kong IPO last September, but neither made progress.