On March 24, the Shanghai-based JinkoSolar releases its Q4 and full-year 2021 financial results that reflect a strong revenue growth and optimistic market potential. 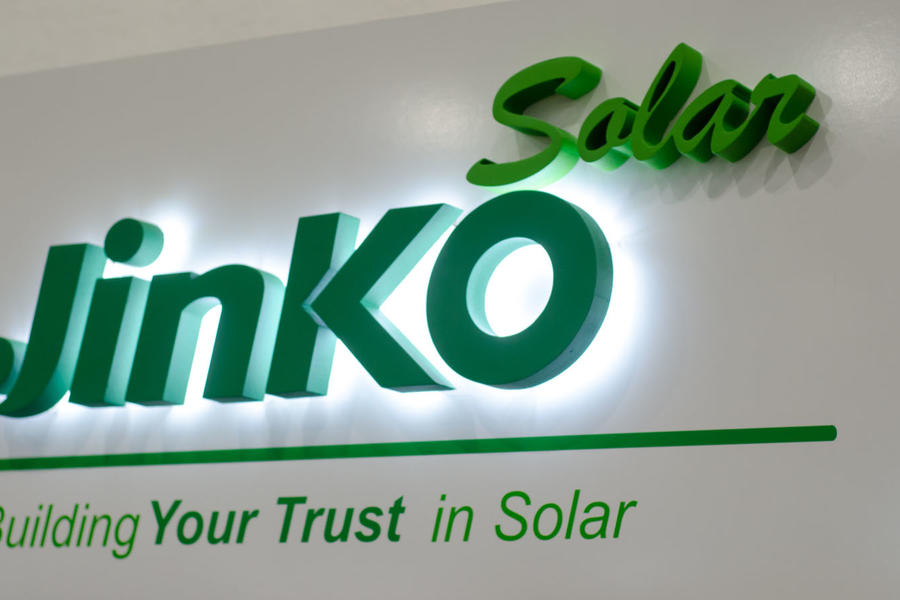 According to the company's announcement, the company's Q4 revenue reached CNY 16.39 billion, up 91.2% sequentially and 73.9% year-over-year. Its gross profit also witnessed a rapid increase to CNY 2.64, up 104% sequentially and 75.5% year-over-year. The company explained that the main reason behind the revenue growth was a result of increased solar module shipments following surging demands.

Jinko Solar achieved a shipment volume of 9,024 MW for solar panels and 669 MW for cells and wafers. The total shipments jumped by 67,9 year-over-year as the annual units reached 25,242 MW. For the full year of 2021, the company achieved total revenue of up to CNY 40,83 billion, up 16.2% compared to the previous year.

Established in 2006, JinkoSolar went from the transition of selling silicon wafers to operating and producing photovoltaic modules. Some of its primary business streams include productions in three fields, including wafer, cell, and solar photovoltaic production. From 2018 to the first half of 2021, the company’s sales of PV module products accounted for more than 90% of its revenue.

Moreover, JinkoSolar Chairman and CEP Xiande Li said that "we were able to swiftly respond to supply chain volatility and logistic challenges thanks to our competitive advantages in supply chain management and global network."

The company also disclosed that the company's shipments in China had increased by 34% while the overseas markets, especially in the European regions, had more urging demands regarding new energy products. This situation caused the overflowing demands of the company's products and thus boosted the entire revenue.