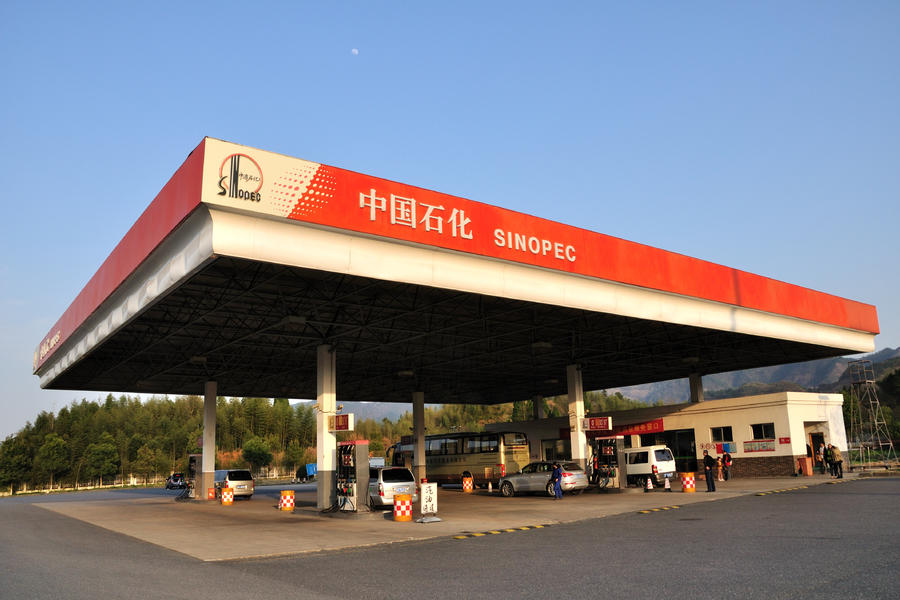 China's largest energy and chemical company Sinopec （中国石化）was founded in 2000 in Beijing. As the world's largest oil and gas importer, China surpassed the United States in 2017, in which the country imported 8.4 million barrels per day compared to that of 7.9 million for the United States.

Furthermore, in November 2021, Sinopec secured a 20-year contract with U.S. Venture Global to purchase 4 million tons of liquefied natural gas (LNG) annually. This contract has made Venture Global the biggest source supplier of LNG from the United States. This cooperation has symbolized the boosted bilateral economic and commercial relationships between the two countries, while it is expected to have a tremendous impact on cross-natural commerce.

In the agreement, Venture Global committed to delivering a total of 7.5 million tons of LNG per year to Sinopec and its subsidiaries. The amount of sourced LNG is equivalent to 11 million tons that are capable of supplying 11 large petroleum power plants. At the same time, this amount translates to 14% of the total demand of China in 2021.

Starting from March, Venture Global has begun to deliver liquefied natural gas through Calcasieu Pass, a new export facility located on the Gulf Coast of Louisiana. Meanwhile, the company agreed to purchase natural gas from another LNG facility named Plaquemines in Louisiana.

Regarding its expectation, the company will start this operation in 2024. In combination, these two facilities will generate a total output capacity of 30 million tons of LNG per year. Besides Sinopec, Venture Global also entered a long-term agreement with China National Offshore Oil Corp (CNOOC). With the increasing amount of exported LNG, Venture Global is expected to become China's largest LNG provider in the future.