BYD's reasoning is that the raw materials for lithium batteries have been rising due to market changes, power restrictions and production limitations. 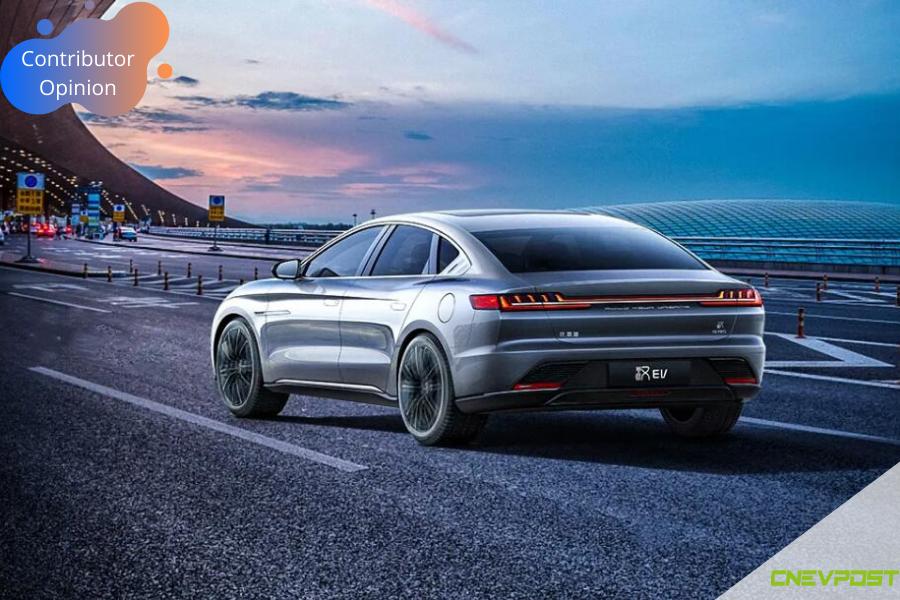 BYD, China's largest new energy vehicle company, is also the second-largest local supplier of power batteries after CATL. As costs rise, the company is said to be raising the price of its batteries.

BYD will raise the unit prices of its battery products, including CO8M, by no less than 20 percent from November 1, the Securities Times said Tuesday, citing a document.

Material supply continues to be tight, resulting in a significant increase in comprehensive costs, according to the Securities Times.

Since November 1, BYD and its customers will sign new contracts for new orders and implement new prices, and orders for old contracts that have not been completed will be closed and canceled, according to the report.

Local media cls.cn then quoted BYD insiders as saying that the information is currently being verified.

It's unclear whether CO8M batteries are power cells used in new energy vehicles, and public sources can't find an explanation of the term.

BYD is also one of the world's largest suppliers of batteries for cell phones and ranks second in China's power battery market.

Data released earlier this month by the China Automotive Battery Innovation Alliance showed that BYD's installed power battery capacity in China was 14.73 GWh from January to September this year, with a 16 percent market share.

CATL's installed capacity from January to September was 46.79 GWh, ranking first with a 50.8% market share.

It is worth noting that BYD's power cells are mainly supplied to itself and have been used in some other brands' new energy logistics vehicles since 2018.

In May, the Digi Times reported that with the price increase of China-made Tesla Model 3, rumors said CATL might follow with a 10 percent price increase.

The report mentioned that LFP raw material prices have jumped 50 percent this year, but battery suppliers have taken on the pressure of the price hike themselves for fear it would lead to lost orders.

Citing sources, the report said most LFP battery makers want CATL to take the lead in raising prices in response to the steep rise in LFP material costs, making it easy for the industry to follow suit.

CATL later responded that the report that its LFP battery offer would be raised was not true.