After the disclosure of substantial losses, Evergrande Auto's shares pulled up sharply instead. 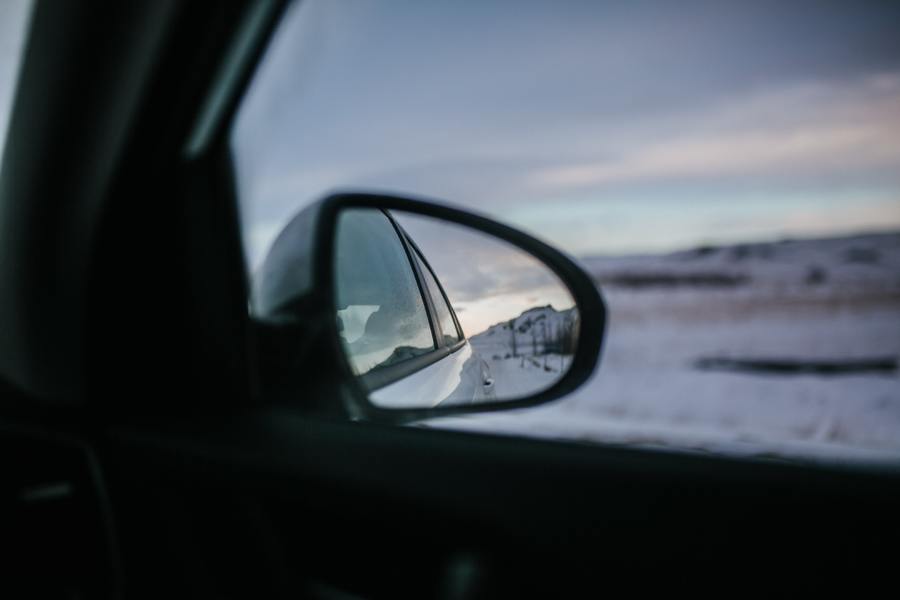 On the evening of August 9, Evergrande Auto (00708:HKEX) announced that it expected to record a net loss of about CNY 4.8 billion in the first half of 2021, about twice the net loss of CNY 2.45 billion in the same period in 2020. The company said that the loss was mainly due to the increase of related expenses and interest expenses such as the purchase of fixed assets and equipment, R&D.

Reuters, 9 August, quoted informed sources as saying that a number of powerful state-owned and private enterprises are currently conducting in-depth negotiations with Evergrande on the equity participation of Evergrande Auto and Evergrande Property Service listed in Hong Kong, and the cooperation is expected to be implemented soon.

It is reported that Evergrande has invested CNY 47.4 billion in the field of new energy vehicles (NEV), including CNY 24.9 billion in R&D. In terms of patents, as of May 2021, Evergrande had applied for 3012 patents in China and abroad, including 1355 authorized patents.

It is worth mentioning that it is not the first loss recorded by Evergrande Auto. In 2020, the operating revenue was CNY 15.487 billion, achieving a year-on-year increase of 174.8%. Among these figures, the income of NEV was only CNY 188 million. The net loss was CNY 7.665 billion, among which the loss of the automobile part was CNY 5.22 billion. The company's total loss enlarged by 350%, while the total liabilities reached CNY 155.9 billion, representing a year-on-year growth of 64.6%.

Evergrande Auto's main business covers the entire NEV industry chain, with the company declaring that it would build a "world-renowned national automobile brand" and the world's largest and most powerful new energy automobile group. Its goal is to achieve an annual production and sales of more than 1 million vehicles by 2025 – or to say, it plans to start from scratch and then occupy one-fifth of the domestic electric vehicle market share in five years.

However, in fact, as of the first half of 2021, Evergrande has not sold a car yet and no model has achieved mass production.

Since August 2020, Evergrande Auto has carried out many times of allotment financing and strategic investment. The most recent one occurred on May 13, 2021, when China Evergrande announced that the company placed 260 million shares at HKD 40.92 (about CNY 34.07) per share. The shares sold this time accounted for about 2.66% of the issued shares of Evergrande Auto, with an overall allotment amount of about HKD 10.6 billion (about CNY 8.825 billion).

At that time, China Evergrande said that this placement reduced the shareholding proportion of the top 20 shareholders of Evergrande Auto to less than 90%, meeting the necessary conditions for moving on to the next step for listing on Hong Kong Stock Exchange.