The enthusiasm of investment institutions has catalyzed the rise of new-generation consumer brands such as PoP Mart, Perfect Diary, HeyTea, Nayuki, and Genki Forest. 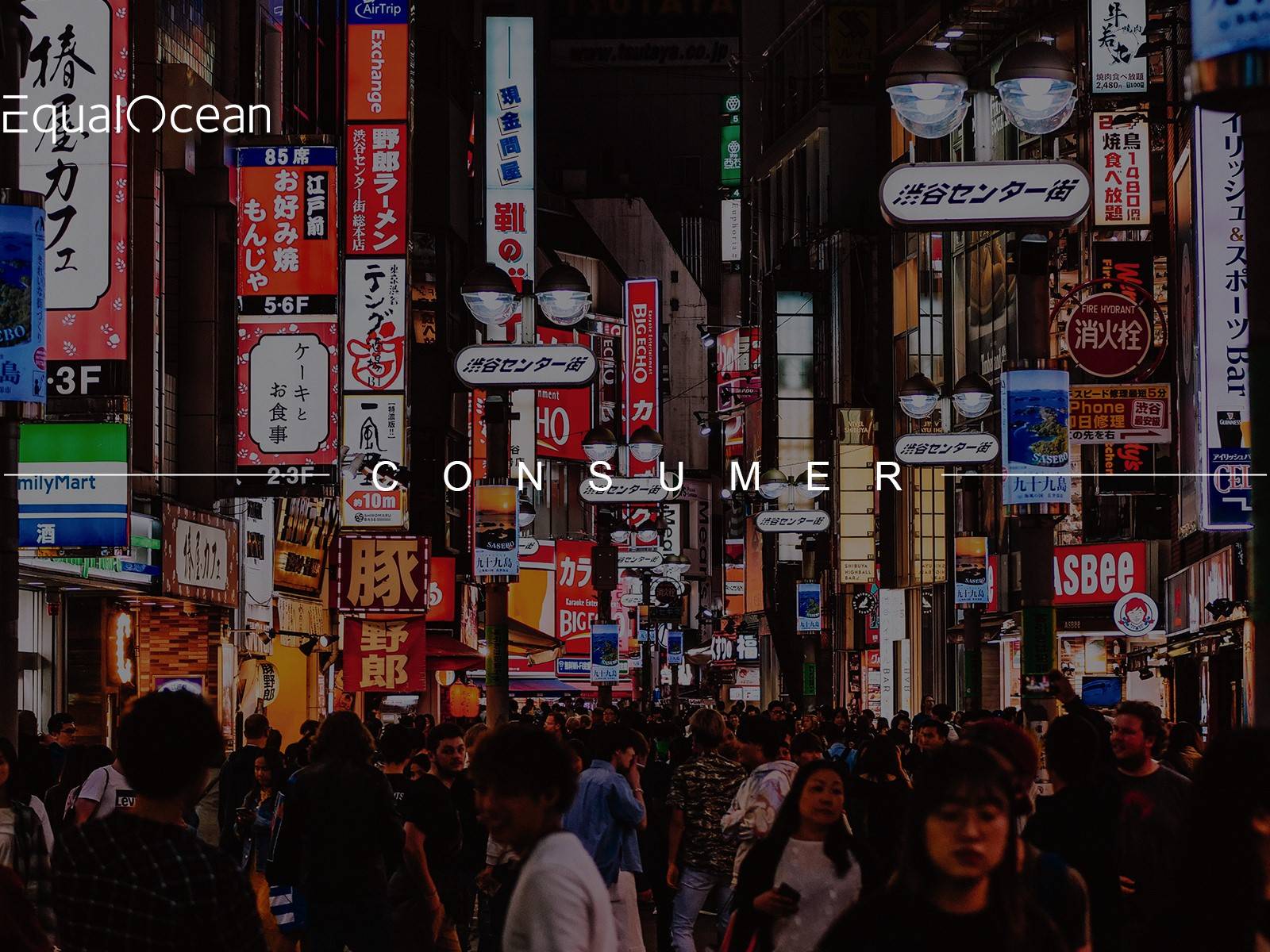 HeyTea, with a valuation of CNY 16 billion, has launched a sparkling water production line, officially invading the site of Genki Forest. Three hundred thousand bottles of soda were sold out via live broadcasting on the first-day sale.

In addition to the online channels and offline stores, HeyTea has also tapped into traditional sales channels such as convenience stores and supermarkets that were previously less involved. As of the end of 2019, HeyTea had opened 390 stores nationwide; it plans to expand to 800 stores in 2020.

In the first half of 2020, Genki Forest, with a valuation of CNY 4 billion, generated over CNY 800 million in revenue. After the success of the sparkling water products, the firm chose to enter the yogurt industry and had registered several yogurt invention patents.

Statistics show that nearly 60% of consumers have purchased sugar-free beverages, of which sales increased by more than 10% YoY in 2019, far higher than the overall growth rate of drinks. Zero-calory sparkling water undoubtedly quickly become the new king in the beverage industry.