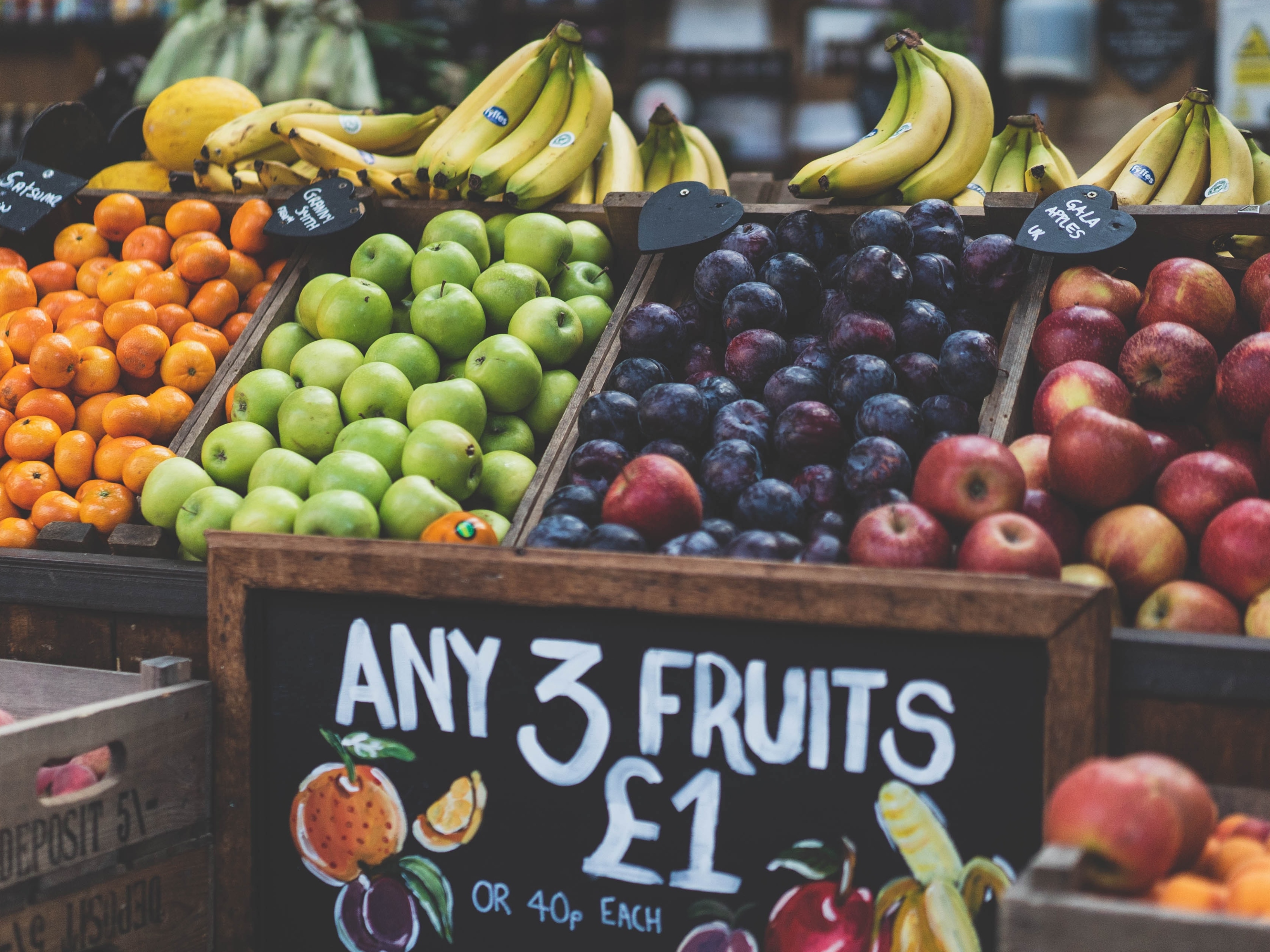 MissFresh’s CFO, Wang Jun recently indicated that MissFresh has turned its overall earning positive since 2019, beating expectations. This performance proves the success of the front end warehousing model and could justify millions of investments the company has attracted despite harsh macro conditions.

Currently, in the industry, one model is the front end warehousing model led by MissFresh, and another is fresh food + restaurant and storage model led by Hema.

Despite concerns, MissFresh always maintains the belief that although establishing front end warehouses has a low entry barrier, the time and investment dedicated to perfect the system, service, and supply chain has created an economic mote in MissFresh’s operation.

The price war in Shanghai

According to Wang Jun, an algorithm-driven operating model makes the business easy to scale, but the failure in Shanghai was still a valuable lesson for the company.

Going into Shanghai, Beijing based MissFresh invested more than 1 billion CNY in eastern China aiming to take first place in market share, but it ended up taking only 1/10 of market share compared to Dingdong Maicai(叮咚买菜), which was based in Shanghai. According to Wang Jun, MissFresh’s failure can be attributed to both overemphasizing on inefficient price war and failing to localize its business.

Wang Jun also expressed that reaching 10 billion CNY sales could be a critical mass in this competition, and that’s likely why Dingdong also entered Beijing.