United Imaging announced clinical installations of its PET/CT systems in Texas, USA, marking one of the most solid overseas expansion by a Chinese Medtech company. Despite challenges, the company strives to have a presence in the US. 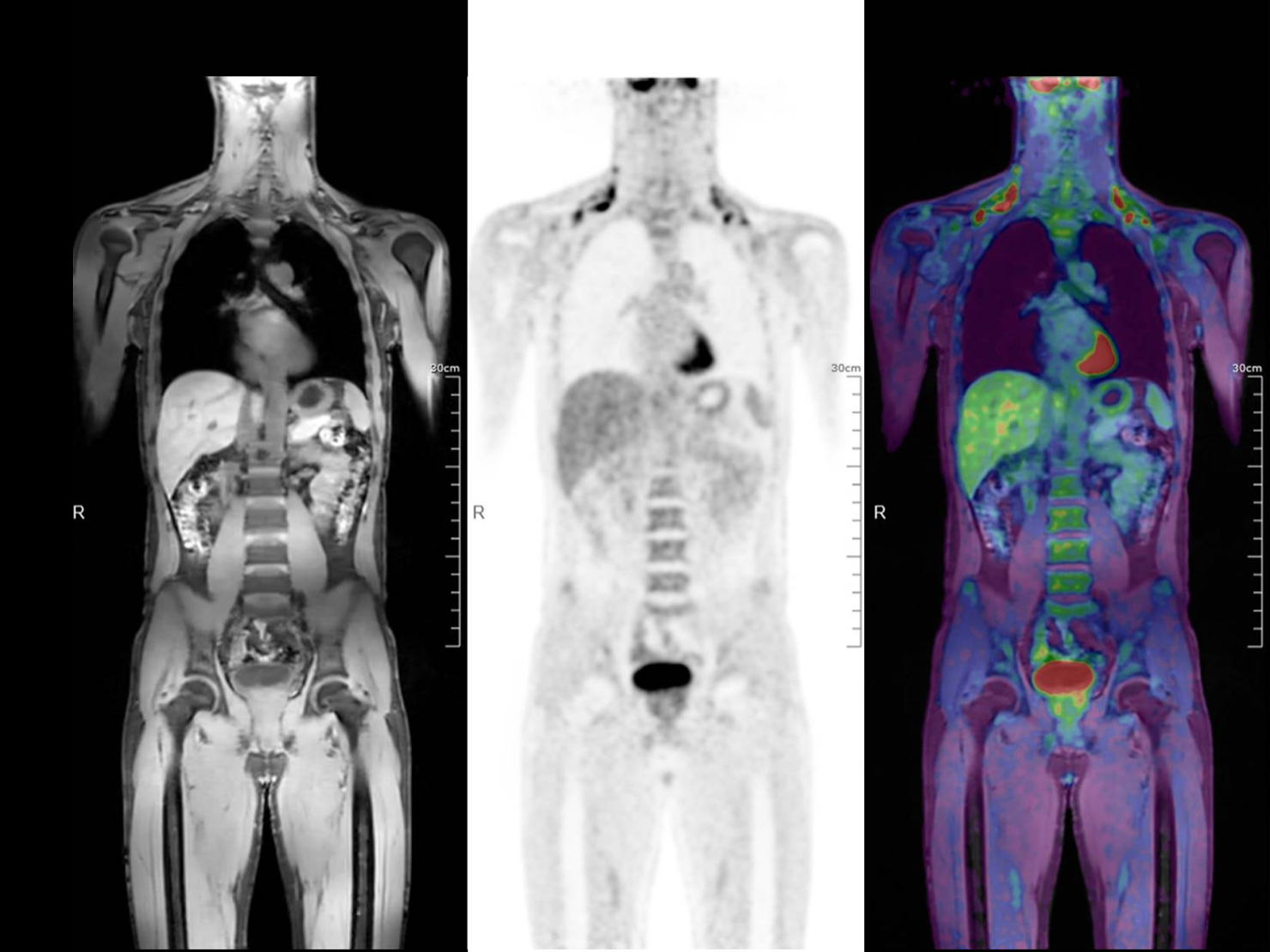 United Imaging (联影医疗) announced clinical installations of its PET/CT systems to a hospital in Texas on 11June 2019, marking one of the most successful overseas expansions by a Chinese Medtech company.

The United States represents the most mature and sizable market for medical imaging by a considerable margin. It is also strategic to conquer since its FDA licenses could be used as a passport in dealing with several other countries' healthcare regulators. On the other hand, the company's administrative team's organic relationships with the Chinese regulators and government, which is not a secret amongst the public, secure the companys regulatory position within the Mainland.

However, massive challenges still stand ahead of the company. The biggest challenge is, beyond doubt, fierce market conditions. United Imaging has to compete with the giant, technically equipped and wealthy companies, including, among others, Siemens, GE, Philips, and Canon. 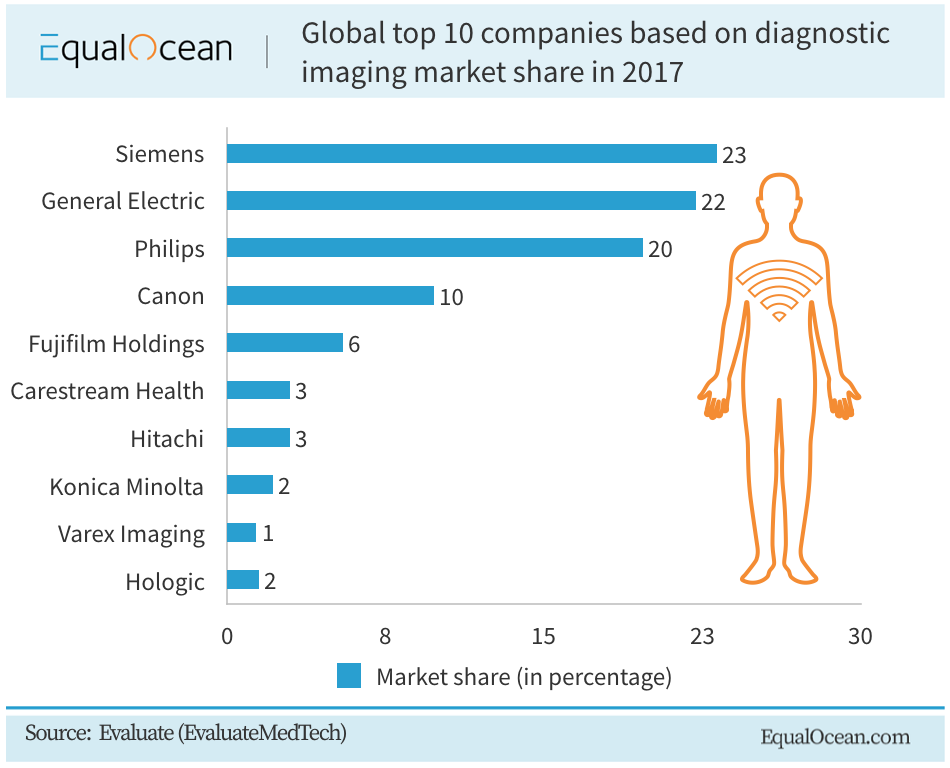 PET/CT systems are the very core and strategic components of the Healthcare industry due to the irrepealable diagnosis facilitative solutions they provide. What's more, a gigantic AI-driven diagnosis field is built upon the medical imaging equipment industry, making MI device producers core of the industry.

One advantageous characteristic of the company is that it devotes its energy in PET scanners, which is deemed to be the most sophisticated and advanced types of medical imaging product. In this respect, the company creates expertise on the most value-added product of the industry, in a move to compete with the giants.

So far, the company has raised around USD 480 million from five investors in its Series A, led by SDIC Fund in September 2017.

Within the medical imaging industry, the quantity of collaborative hospitals and institutions stands as one of the most important positive indicators of the companies in the industry. Hence while United Imaging scoring in that, it had strengthened and proved its well-grounded overseas expansion as well.